No space left in Kilcommock graveyard to bury the dead 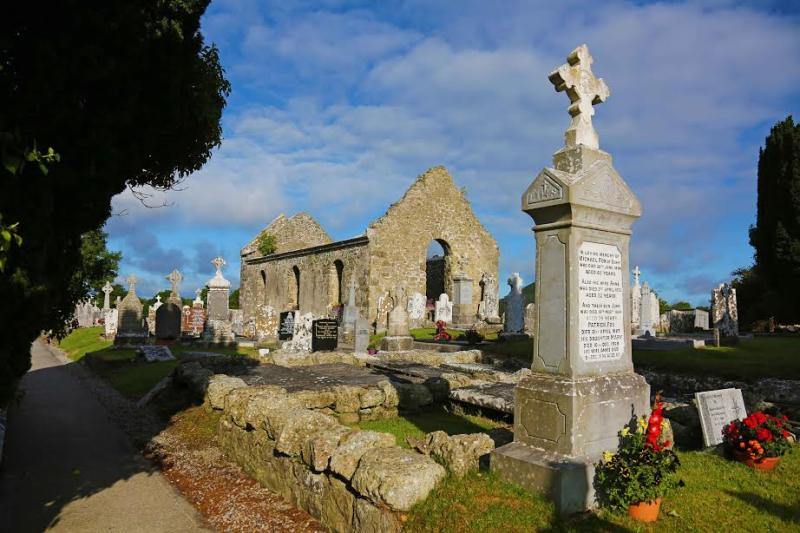 No space left in local cemetery to bury the dead

There is no space left in Kilcommock graveyard in Kenagh and a delay in transferring land to the parish means that the graveyard cannot be extended, the parish priest has claimed

The piece of land which is owned by Longford Co Council was purchased a number of years ago but delays and other issues have led to no movement on its transfer and the cemetery, meanwhile, has reached its full capacity.
Parish Priest Fr Tom Barden says the local graveyard is now full and the next person who dies in the area may not have a final place of rest in their local graveyard.
“Basically the land needed to extend the cemetery was purchased by Longford Co Council six or seven years ago and at the time the Parish was told that we would have to contribute €10,000 towards the purchase,” said Fr Barden, before pointing out that the Parish understood, at the time, it was under no obligation to provide that sum of money.
“Three years later another engineer came along and told us that we would not have to pay any money.”
Meanwhile, planning permission was sought for the extension but the land was never transferred over to the Parish.
Now there is no space left in the current cemetery and Fr Barden is both concerned about the matter and angry that it has come to this.
“I’m very annoyed over this,” he fumed.
“It is only a matter of transferring ownership of that piece of land from Longford Co Council over to the Parish and I am being told now that the matter is in the hands of solicitors.
“If someone dies now, there is nowhere to bury them and this is a very unacceptable situation to find ourselves in.”
In a statement, Longford Co Council said that while it was working to bring the matter to a conclusion, it did appreciate that those endeavours were slow-moving.

"Longford County Council have been engaged in discussions with the local cemetery committee on this matter," a spokesperson said.

"While progress has been slow we are hopeful of a positive outcome."