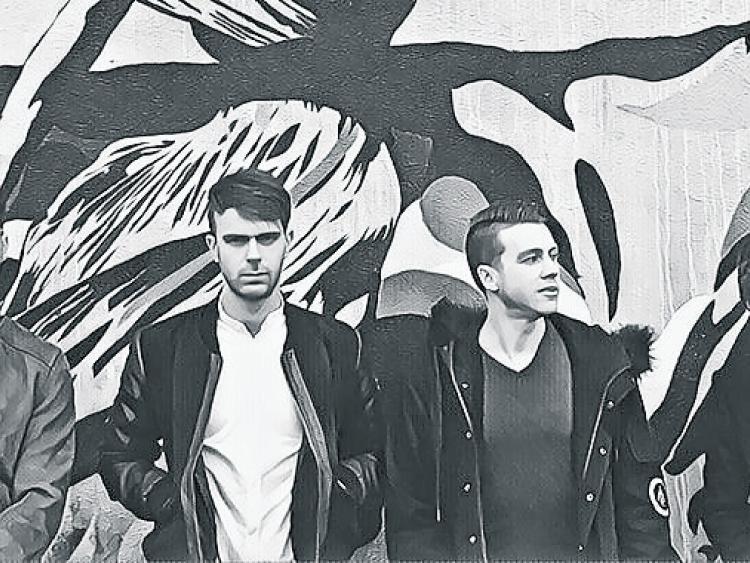 Trying to decide what to do over the next few nights? We've put together a Longford Ents Guide to help you plan your weekend.

This weekend is one of the busiest in Longford's summer social calendar, with a number of festivals, shows and other events taking place in various parts of the county.

10am - Square Eyes will kick off tomorrow as part of the Cruthú Arts Festival and will run until Sunday evening. Square Eyes is an exciting project that harnesses the creative talent of second level student artists and musicians. Over the 3 days Square Eyes will take over the Market Square and host live music performances, the creation of 10 large mural works, children's activities, and the display of recycled cardboard furniture - all made and performed by young people.

To read more on this story, see: All eyes on Square Eyes

7pm/8.30pm - The launch of the Lough Ree Monster Festival will take place in the Lough Ree Resource Centre (Old Convent Hall), followed by a showing of the play, 'The Lough Ree Monster', penned by John Kenny in St. Mary’s Hall. This promises to be a great night and a fantastic start to what will be an exciting festival.

To read more on this story, see: Lough Ree Monster sighting in Lanesboro this weekend.

8pm - Joanne Ryan is bringing her hilarious play, 'Eggistentialism', to the Backstage Theatre this Friday night. Sit back and watch as a young woman stares down the barrel of her final fertile years and tries to figure out whether or not she should have a child.

To read more on this story, see: Eggistential crisis for Cruthú Arts Festival

8pm - Ballymahon is in for a treat this August, as the Still Voices Short Film Festival prepares to screen up to 100 short films created by talented young people from around the country. The festival will be launched in Skelly's Bar tomorrow night.

11am - If you're looking for a something to do with the kids this Saturday, Cruthú Arts festival, there will be a Teddy Bear Picnic storytelling at the Longford Library which will surely keep them entertained. Saturday morning and afternoon will also see a wide range of activities from workshops to street art and plenty more. The full programme can be found at www.cruthuartsfestival.com.

To read more about Cruthú, see: Our extensive Cruthú coverage

8pm - David Kitt will bring his extensive range of songs to St. John's Church on the Battery Road on Saturday as part of the Cruthú Arts Festival. He'll be supported by the very talented Katie Laffan.

To read more on this story, see: David Kitt for Cruthú Arts Festival show in Longford

10pm - Following the success of their previous Longford gig, and the launch of their debut EP, The Well Dressed Hobos return to Skelly's pub in Ballymahon for another show. The show will start at 10pm and entry is free.

For more information on the band, see: The Well Dressed Hobos on Facebook

All day - The Arva Show will kick off on Sunday morning and will run through to the evening, with a wide range of events and attractions for the whole family. This is the 60th year the show has run, which is cause for celebration.

To read more on this story, see: Why the Arva Show will tick all the boxes this weekend

3pm - Minister of State for the OPW Kevin Boxer Moran will officially launch the Expressions Exhibition this Sunday. If you haven't already noticed large photographs being erected around the town, you'll certainly be aware of them after Sunday.

To read more on this story, see: Longford town to be transformed into open-air gallery this weekend

9pm - Arvagh will play host to popular local band Brave Giant on Sunday. The band will take to the stage at the Breffni Arms Hotel and are sure to play a great show.

To read more about Brave Giant, see: Our coverage on the rising stars