Residents up in arms over new houses 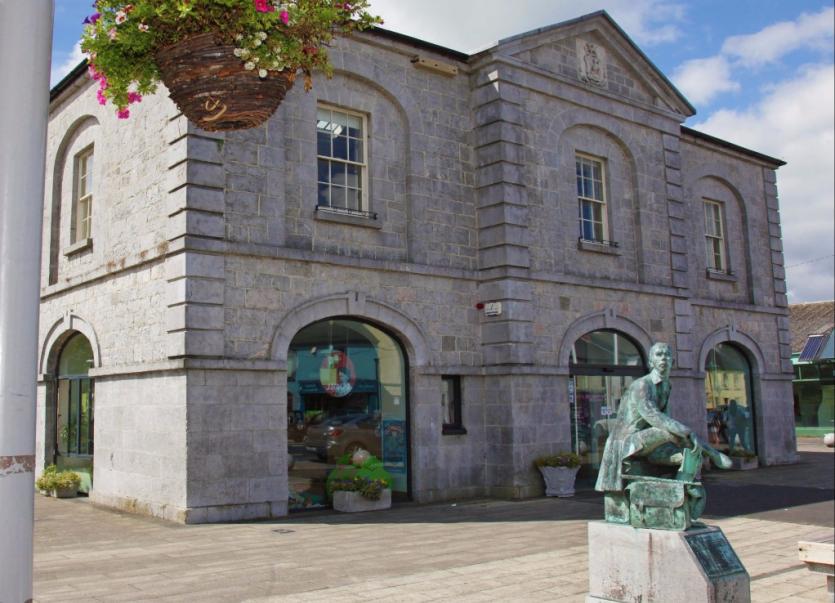 Dun Aras Residents Association in Ballymahon will protest the proposed development of a new housing estate in the area at today's Ballymahon Municipal District council meeting.

Residents say the development is too close to the new Center Parcs Longford Forest and its proximity to the Ballymulvey Road means it will be hazardous for children.

“I am extremely anxious about the absence of footpaths from the Dun Aras Estate into Ballymahon town and the danger my child would be put in were the planning permission sought to be granted,” secretary of the Association, Annamaria Walsh said.

“The roads are dangerous, narrow country roads and they have no footpaths.”

Residents say that the application for the development contains a Road Safety Audit which deals entirely with the proposed internal road layout within the site.

“Typically this route is heavily utilised by canoeists, anglers and people accessing the river Inny, walkers and hikers to Newcastle Forest, local/residential, business and farm traffic, as well as innumerable cyclists and pedestrians,” continued Ms Walsh.

“The section of the Ballymulvey Road which allows vehicular and pedestrian access to the junction onto the N55 into Ballymahon is extremely dangerous.

“As far back as 2015, Longford County Council gave assurances that the estate was to be taken in hand, which has not yet happened and will only be delayed further as a result of this application, placing further financial and security burdens on local people.”

The residents association is set to bring these matters to local area representatives at this afternoon’s meeting of Ballymahon Municipal District in the Ballymahon Library at 4pm.