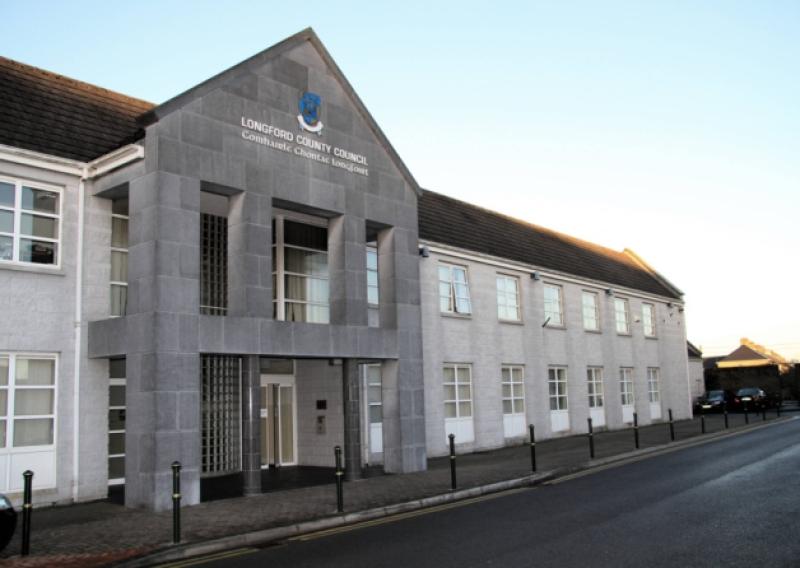 Some of Longford’s most run-down footpaths could be in line for a major facelift thanks to a possible cash windfall from Ireland’s largest public sector insurer.

An estimated €15m surplus from Irish Public Bodies is expected to be redistributed to all 31 local authorities later this autumn.

In advance of that likely cash injection, local politicians are pushing for an overhaul of walkways which have given rise to a spike in public liability claims due to their deteriorating condition.

The long running saga, which resurfaced at last week’s county council meeting also saw a number of councillors advocate calls for concrete to be utilised in favour of more decorative finishes.

Fine Gael’s Micheal Carrigy underlined that tendency, revealing the change in mindset could lead to a market drop in the number of “manufactured trips” which are being reported in problem areas.

“It was something we discussed at the Strategic Policy Committee (SPC) meeting last week and a draft policy is being brought to our next SPC,” he said.

“It seems to be the case that a lot of the cobbles are dropping and causing a lot of the so-called trips and manufactured trips.”

Concerns over the rise in claims follows similar remarks which were aired at a Council meeting in May.

At that juncture councillors were informed no fewer than ten claims had been submitted over the course of the past month.

“It’s a running item nearly every month the state of footpaths. Concrete seems to be the way to go.

Not only is it safer but we get more value for your buck with concrete,” said Cllr Gerry Warnock.