REVEALED: Where you can find Longford's best craft beer

The people of Longford have spoken 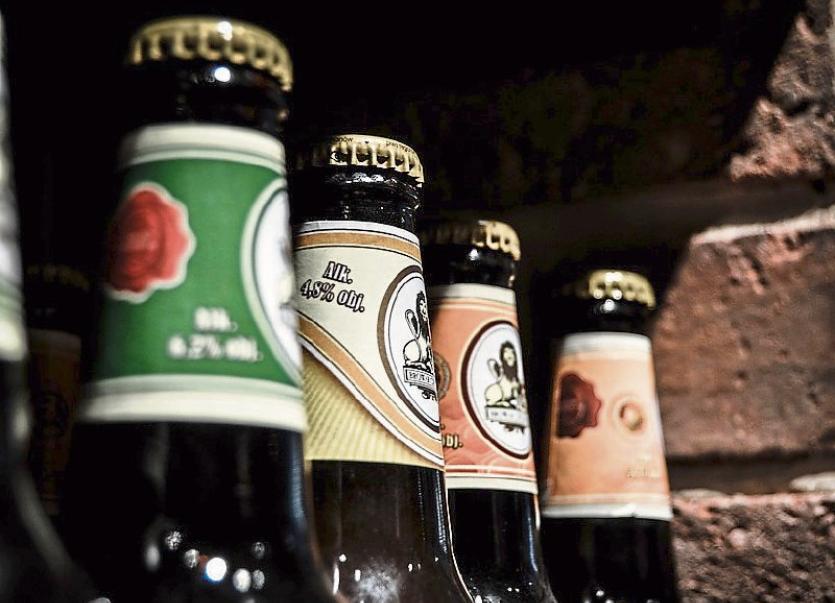 And, during the Leinster Fleadh in Ballymahon last week, the people of Longford were voting in there hundreds for the Longford's craft beer.

Skelly's Bar in Ballymahon shot straight to the top of the polls, with a large amount of support making it the clear winner from the outset.

The south Longford pub kept the lead for the entire week, with voting numbers varying from day to day, finally settling on a whopping 73% by midnight last night (Sunday).

The nearest rival was Andy Byrnes in Longford, who brought in 13% of votes, and other bars that were nominated and placed in our poll were the Sin Bin, Longford (5% of votes), the Glenview Lounge, Aughnacliffe (4%), Clarke's Bar, Lanesboro (4%) and winners of Longford's Best Pint of Guinness poll, Creegan's in Bunlahy (1%).

To get involved in our next poll, keep an eye on the Longford Leader Facebook page. This week's poll will be looking for the best Sunday lunch in Longford (and we'll post the results up just in time for the weekend).