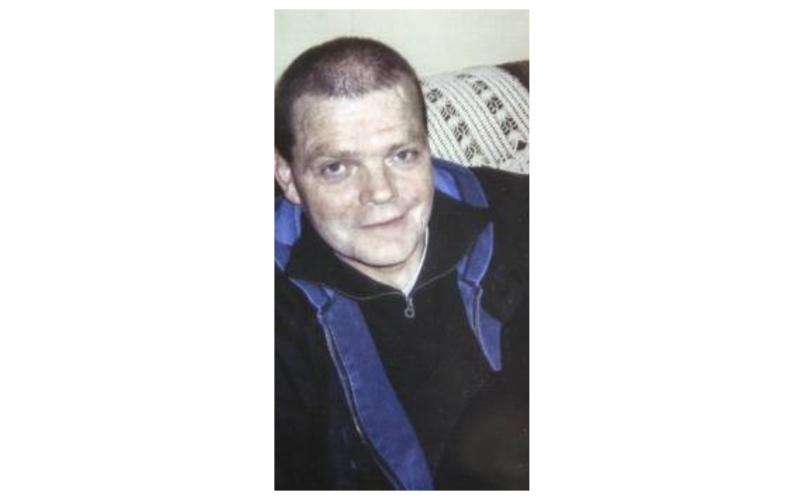 Gardaí have indicated that they are now treating the disappearance of Leitrim man Pat Heeran as murder.

Gardaí say this evening that they are treating the disappearance of Pat Heeran, last seen in Mohill, Co Leitrim in October 2011, as a murder investigation.

Gardaí at Carrick on Shannon Garda Station are renewing their appeal to the public for information in relation to the murder of the 48-year-old.

And, tomorrow, Thursday, July 6, investigating Gardaí will hold a media briefing in relation to the case at 11am.

An Garda Síochána and the Defence Forces are currently conducting a search of the scene where Pat Heeran was last sighted six years ago.

A Garda spokesperson said, “This was originally a missing person investigation but is now being dealt with as a murder investigation.”

The last reported sighting of Patrick (Pat) Heeran from Aughavas, Co Leitrim came at 4.20pm on the afternoon of October 3, 2011 in Mohill. He was reported missing to An Garda Siochana eleven days later.

Described as being 5’9’’ in height and of stocky build, with fair hair, Patrick was wearing brown shoes, blue jeans and a brown jacket when he was last seen.

Patrick’s family and friends have not had any contact with him since he was last seen and described his disappearance to be extremely out of character.

Anyone who may have information or who can assist Gardaí is asked to contact Carrick-on-Shannon Garda Station on 071-9650510, The Garda Confidential Telephone Line 1800 666 111 or any Garda Station.