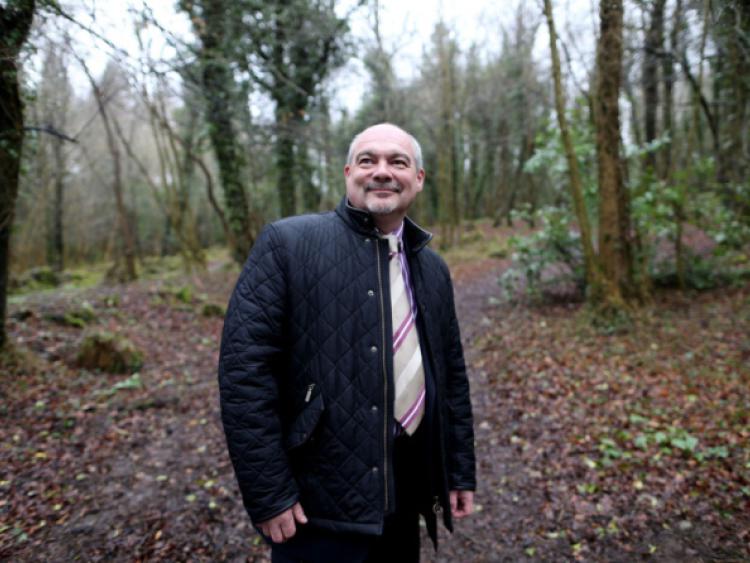 A deal on extending Ireland's natural gas pipeline to the proposed Center Parcs site in Ballymahon has been officially confirmed.

The UK holiday resort giant announced this morning it has signed a contract with Gas Networks Ireland to extend the natural gas network to its new holiday village at Newcastle Wood, Ballymahon, Co. Longford.

In a bid to rubber-stamp the move, Center Parcs have announced they intend investing up to €3m into the project.

It brings an end to months of speculation and conjecture as to whether an agreement with the state owned agency would be reached.

Center Parcs CEO Martin Dalby said the need to secure on site access to gas was a key prerequisite in the company's attempts to bring a state of the art leisure resort to Ballymahon.

"Securing a mains gas supply has always been a fundamental requirement for both the construction and the operation of our village and I am delighted to have finally secured it," he said.