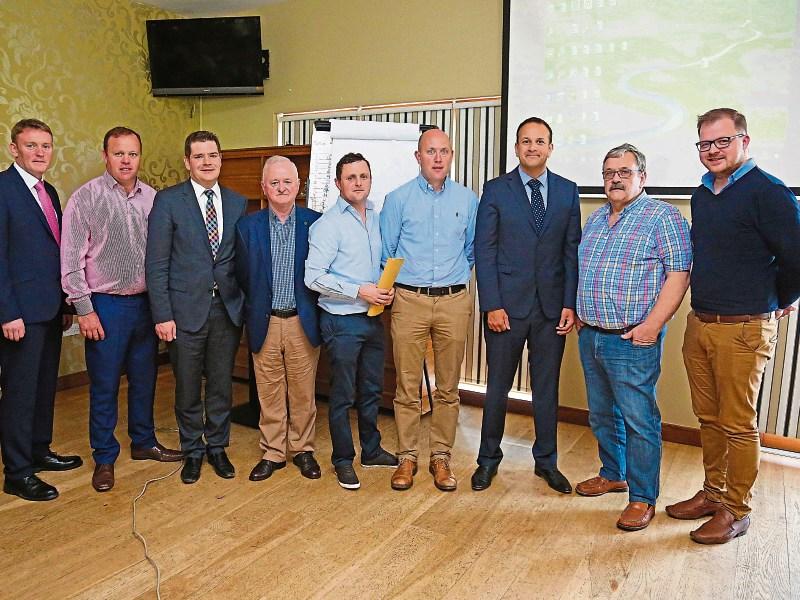 No clear front runner has emerged in the race to become Fine Gael's Longford candidate ahead of the next general election.

Party sources are expecting a tense and nervy evening at the Longford Arms on Friday as local members   select their preferred candidate  from county councillors Micheál Carrigy and Paul Ross.

A further perplexity which has only served to muddy the waters still further is the revelation  around 200 local members will be unable to vote on Friday due to the  presence of a two year rule.

This week, the candidates were doing their level best to deflect any lingering frustrations of that stipulation.

“I'd expect it (selection convention) to be tight,” said a plain speaking Cllr  Carrigy.

“This is about picking a candidate that can win a seat for Fine Gael in Longford.

“And I believe I have the experience, the best geographical location and the  profile to do that.”

The Ballinalee postmaster has been doing his level best to enhance that standing in recent weeks by conducting  a business survey of Longford town based businesses to determine what issues local firms currently face.

The Legan-based representative, Cllr Paul Ross, is another of Fine Gael's  new breed of fresh faced, energetic local representatives to emerge with distinction since his election in 2014.

A founding member of Young Fine Gael in Longford, he will be hoping former supporters of former TD James Bannon will row in behind his candidacy this Friday.

In welcoming the allocation of €8,500 in CLÁR funding to Legan Tidy Towns this week, Cllr Ross was giving little away.

“Whoever wins  I will be fully behind them. If that turns out to be me I will be delighted and I believe I have a very good chance but then again you just never know with elections,” he said.