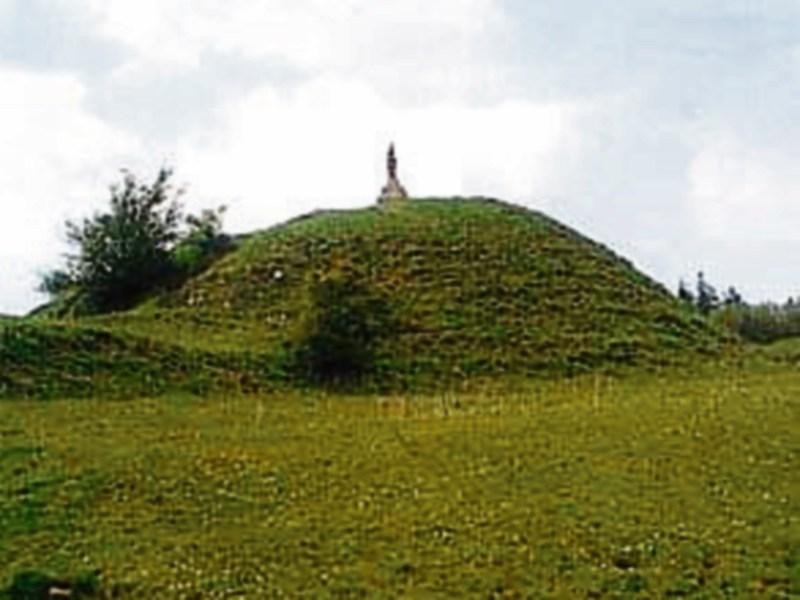 Gardaí are investigating the damage done to Granard Motte after a metre-wide hole was dug in the base of the structure in a possible attempt to steal from the site.

There are several myths attached to the national monument, with rumours that a castle or vast amounts of treasures are concealed within its hollow centre.

But, according to Granard Postmaster Pádraig McNamara, the chances of the perpetrators finding any buried treasure inside the well-known Granard heritage structure are slim.

“There’s nothing there that I’ve been aware of,” Mr McNamara told the Longford Leader on Tuesday morning.

“I don’t really know what is inside the Motte. I know excavations have been done before and, if there was anything there, it would have been excavated.”

The hole in the Motte was dug sometime between May 24 and June 1, and is about a metre wide, but no arrests have been made in connection with the crime as of yet.

“I’ve seen what has been done and I know the guards are following a definite line of enquiry,” said Mr McNamara, who is heavily involved with the Granard Motte Community Enterprise.

“It’s sad to see that happen, but there is a positive side to it too because it has highlighted where we’re at with the heritage centre.”

The Granard Motte Community Enterprise Ltd is an organisation set up by the people of Granard, who took a major step in purchasing 15 acres of land beside Granard town with the aim of turning it into a major tourist attraction.