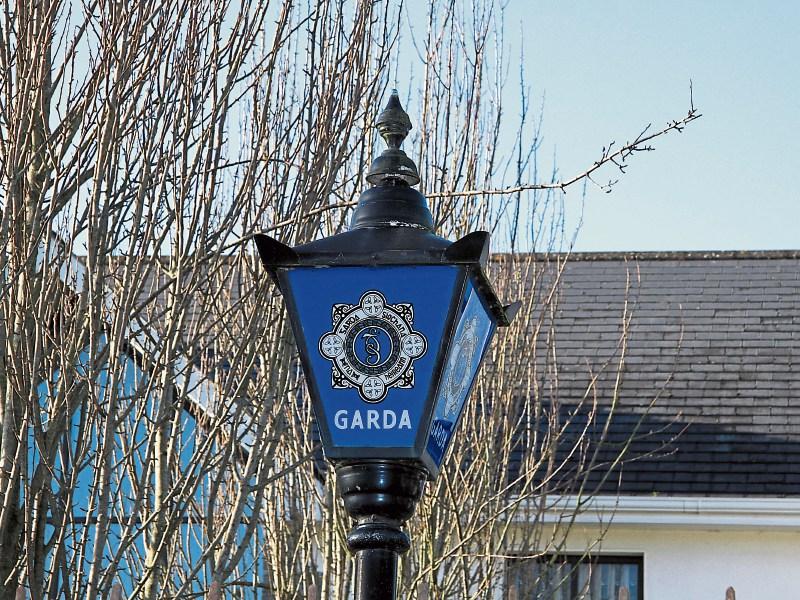 Gardaí in Longford town are appealing to motorists to exercise vigilance when locking cars through a centralised locking system.

On Thursday evening, June 1 between 5:15pm and 5:30pm a handbag was stolen from the boot of a car after it was locked by its owner at Harbour Row in the town.

Gardaí  say there is an individual in town who is using a zapper to interfere with centralised locking systems so that when the vehicle is locked, the zapper immediately prevents the locking system from working.

Gardaí are now advising motorists  to go back and check that the car is actually locked after using the centralised locking system.

An investigation has been launched by local gardaí and anyone who noticed anything suspicious in the Harbour Row area on the evening of June 1 last is asked to contact gardaí at Longford Garda Station.

Meanwhile, Gardaí are appealing for information after a car was broken into in the Breaden’s Lane area of Longford town over the weekend.

The rear window of a parked car was broken and a number of items stolen from the vehicle during the breakin which occurred between 5pm and 6:25pm on the evening in question,.

“A number of items were stolen from the car and we are appealing to anyone who may have noticed anything suspicious in and around Breaden’s Lane on the evening of June 3 to make contact with us here at Longford Garda Station,” a garda spokesperson added