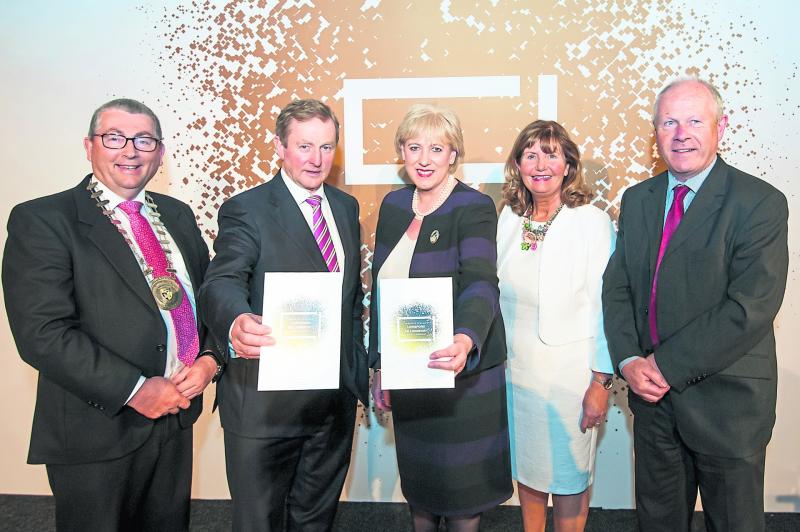 The initiative is one other counties are also busy compiling as part of a broader Creative Ireland Programme and its mantra of 'Enabling Creativity in Every County'.

Since the launch of Creative Ireland in December 2016, every Local Authority has established a Culture Team which includes arts officers, heritage officers, librarians, museum and gallery curators, led by a local Creative Ireland coordinator.

They were efforts which were given the thumbs up from Ms Humphreys.

“Longford already has a vibrant cultural scene and through Creative Ireland we want to see more people in Longford participating in the arts locally,” she said.