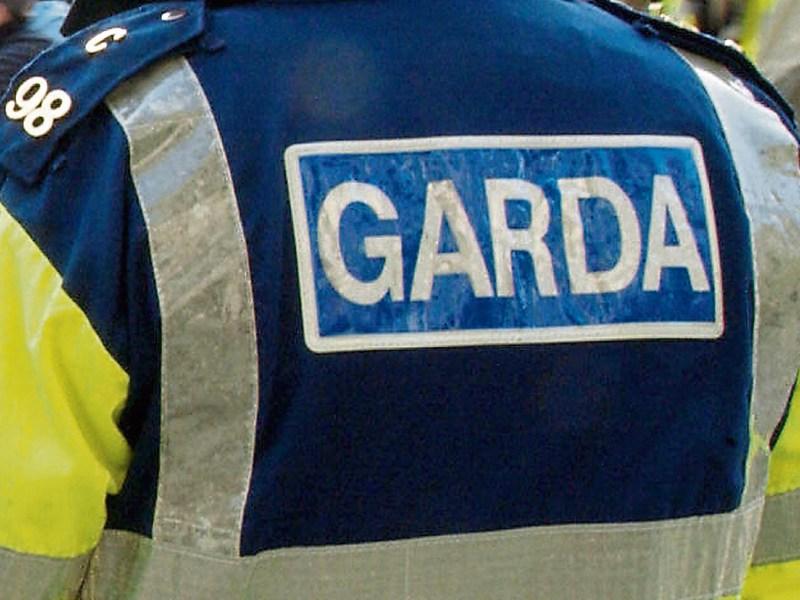 Gardai have said it is too early to estimate the street value of drugs found inside a suspected crystal meth lab in north Longford last week.

Officers from Granard Garda Station, together with members from the Divisional Drug Unit and armed Regional Support Unit uncovered the find from a house at Dring last Friday.

A 34-year-old  man and a 28-year-old woman were arrested and brought to Granard Garda Station for questioning.

The male suspect, who is originally from Poland, was later charged ahead of a scheduled court appearance in two weeks time.

A file is to be sent to the Director of Public Prosecutions (DPP) in relation to his suspected accomplice after she was released without charge.

In a separate operation, gardai carried  out  searches in the Edgeworthstown area at the weekend in a targeted move against a well known drug dealing gang.

Despite only a  small amount of cannabis being  recovered from one of the houses and no arrests resulting from the searches, gardai remain quietly satisfied with how the operation went.

That sense of contentment is  motivated by a concerted desire to rank up the pressure on one of the area's most established drug dealers.

Like the crystal meth discovery in Dring, gardai will have to await judgment  from the DPP to determine what, if any, charges can be brought against those involved.