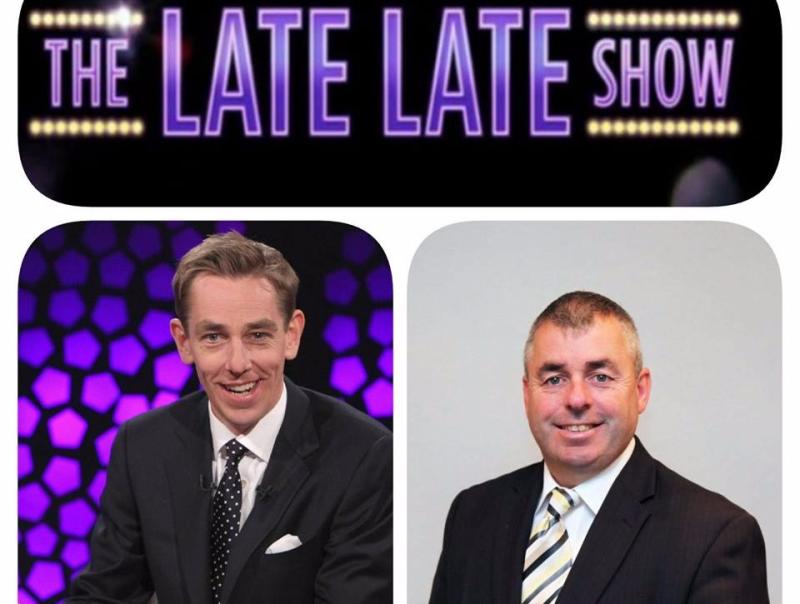 Longford and Westmeath's own Kevin 'Boxer' Moran TD will join a panel of stars on the Late Late Show tonight, as Fine Gael's leadership battle kicks off.

With Enda Kenny bowing out as Taoiseach, the Boxer will be in the RTE studios to chat to host Ryan Tubridy about what lies ahead for new politics and the Independent Alliance. He will also be telling viewers about his own battles on the long road to the Dáil.

The Boxer will be seated alongside the likes of Irish music legend Mary Black, who will be reunited with the Black family - Mary, Frances, Shay, Michael and Martin - for a performance, celebrating 30 years since the release of the multi-platinum 'By the Time it gets Dark'.

Tonight, Mary will also be joined by the next generation of her family's talent with her son, Danny O'Reilly (lead singer of popular band The Coronas), and her daughter, Róisín Ó, who has also shot to stardom in recent years, also appearing on the show.

Viewers will also be hearing from Claudine and Robbie Keane and other famous faces who want to pay tribute to Mary Black.

Also on the panel of guests will be Paul Burrell, who was Princess Diana's rock for a decade, until her untimely death almost 20 years ago. He'll be giving viewers the inside track on the royals, what it was like to work for the most famous woman in the world and what was going on in those final few months of her life.

He'll also be filling viewers in on life since, from his time in the celebrity jungle to helping wealthy Chinese people brush up on their etiquette before travelling to Europe; and coming out after his recent marriage to husband Graham.

Tubridy will also be catching up with Irish garden designer Diarmuid Gavin as he prepares to bring his Chelsea Flower Show medal winning garden to Dundrum. He’ll be filling viewers in on the major projects he is working on across the world from China to redesigning the childhood playground of the late Queen Mother in the UK.

The Late Late Show will air tonight on RTÉ One at 9.35pm.