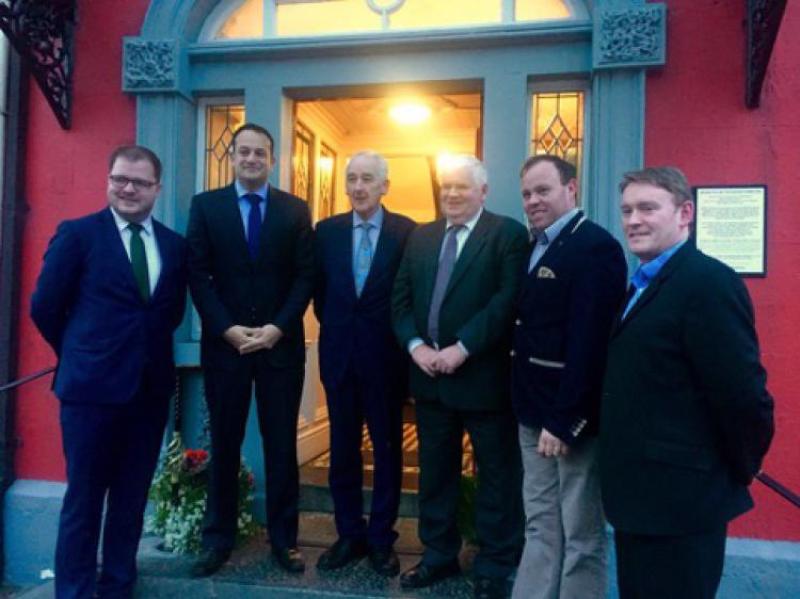 South Longford Fine Gael Councillor Colm Murray, and one of the candidates seeking to contest the next general election on the Longford/Westmeath FG ticket, has nailed his colours to the mast and is backing Minister for Social Protection Leo Varadkar TD to become the next party leader.

While paying tribute to retiring Fine Gael Leader Enda Kenny and wishing him and his family well into the future, Kenagh-based Cllr Murray also declared,  "I believe Leo Varadkar is the best choice to lead Fine Gael and Ireland."

Cllr Murray stated this evening, "I joined the party at University in 2004 when it was in the process of being rejuvenated by Enda Kenny. In his time as party leader, he has overseen a significant increase in membership, he has overseen the party's transition from near oblivion to becoming the largest party in the State and he has been instrumental in creating an atmosphere where young people from any and every background can get involved in Fine Gael and shape party policy.

"He took charge of the country at one of the lowest points in its history and managed it back to a position where, as a nation, we have control of our own affairs again, we are competitive and attractive for investment once again and the shackles forged by Fianna Fáil have been discarded. I wish him and his family well into the future." 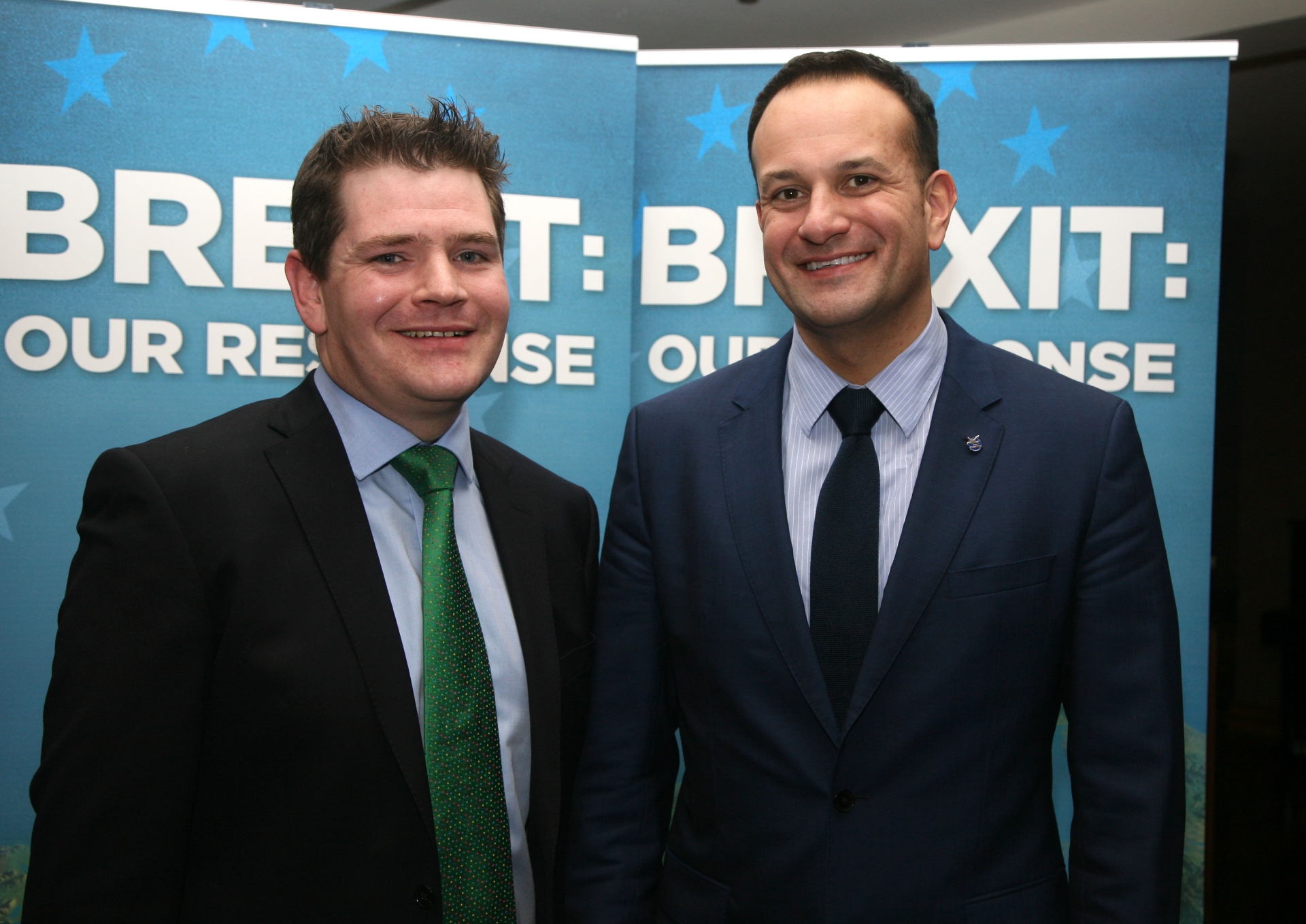 Cllr Murray continued, "Now we must consider who is the best choice to take our country forward as it faces the uncertainty of Brexit and the complexities of the current political situation.

"I believe Leo Varadkar is the best choice to lead Fine Gael and Ireland. Leo has progressed through the party ranks, with distinction to become a competent, caring, decisive and diligent Minister and I believe those qualities will be to the fore should Leo become Party Leader and Taoiseach.

"He has proved himself to be a steely and practical operator in the various Departments in which he has served to date. He has managed the two biggest Government Departments in terms of budget, dealt successfully with difficult industrial relations issues and paid heed to the concerns of rural based representatives on issues such as introducing the Community Improvement Scheme for rural roads, winning the introduction of the 9% VAT which has boosted tourism throughout the country and reversing cuts to Farm Assist and providing new social insurance benefits to farmers and other self-employed people.

"Leo Varadkar can be a unifying figure for both Party and Country. Ireland needs a leader and I believe Leo is the best person for the job." 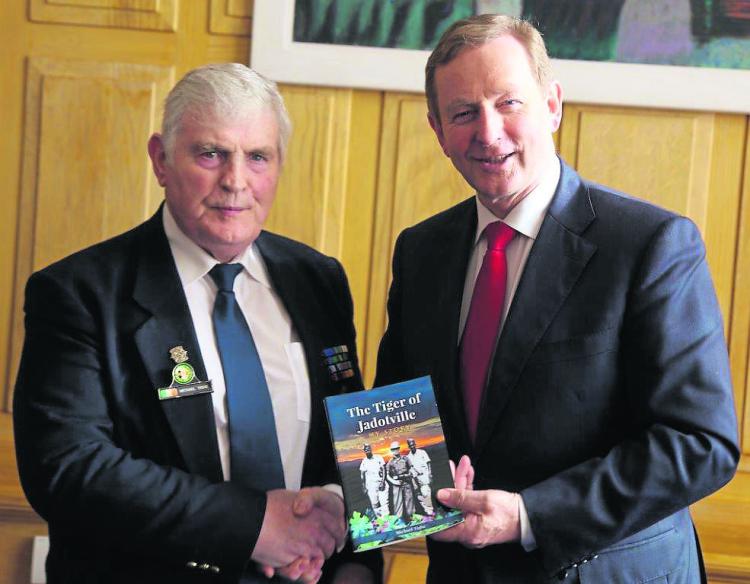 Photo Gallery: An Taoiseach Enda Kenny during his visits to Longford Click here