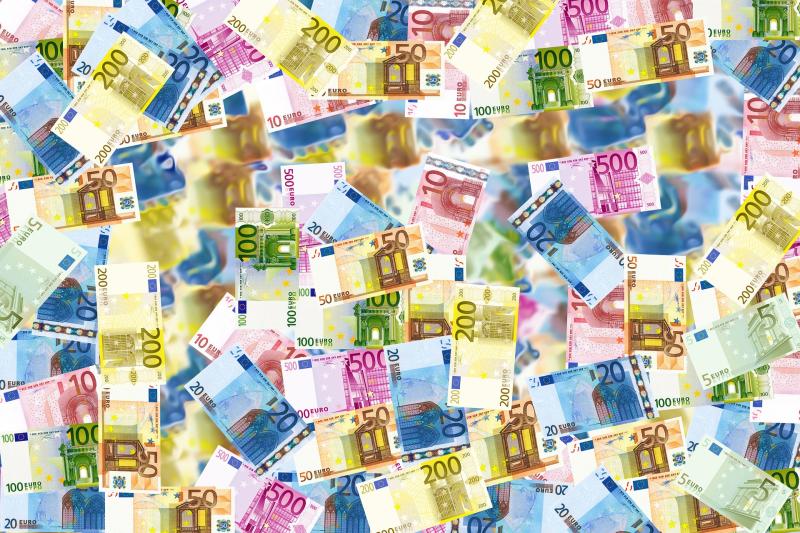 There are fresh fears this week over a re-emerging 'compensation culture' in Longford.

There are fresh fears this week over a re-emerging 'compensation culture' on foot of a rising number of public liability claims made against Longford County Council, writes Liam Cosgrove.

No fewer than ten claims were submitted to the local authority last month.

He said the number of claims dwarfed the five claims which were received  the month previously with eight of those related to falls from footpaths.

“Hopefully this is just a blip and it won't continue,” he said.

They were soundings several onlooking councillors were quick to echo.

Cllr Seamus Butler said the sudden spike in public liability claims was disconcerting as he remarked on how “certain families that have a   huge propensity” to  fall compared to other  factions of society.

“It's very worrying and it certainly remains to be seen if it is just a blip rather than a trend,” he said.

Notwithstanding that, Cllr Butler alluded to the “serious problem” Longford County Council had in terms of addressing it  footpath stock.

Independent Cllr Gerry Warnock said  he too shared Cllr Butler's misgivings, saying the time had come for Council officials to counteract the tactics of those who are “only too willing to take a tumble”.

As such he suggested the Council re-examine its approach to ornamental style footpaths.

“This has been an open sore for many years as to how we deal with footpaths,” he said.

“Decorative footpaths are an absolute disaster.”

Cllr Mark Casey was more receptive to the comments made  by Cllr Warnock in pushing for a wholesale eradication of aesthetically styled footpaths.

“Anybody who works in Tidy Towns (groups) knows that these decorative footpaths don't work,” he remarked, shortly before requesting a recommendation to be submitted to the Council's Infrastructural Strategic Policy Commitee (SPC).

“We (Council) need a policy that eliminates decorative footpaths because they are a pure joke.”