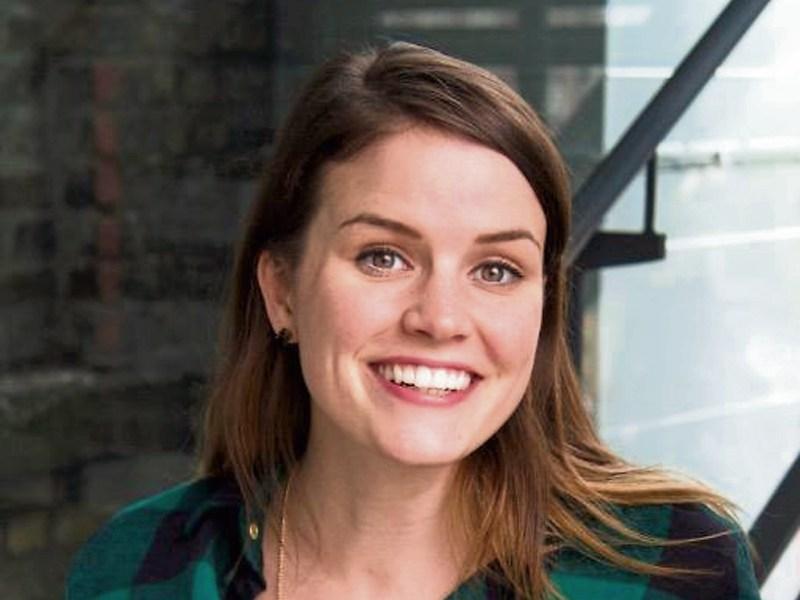 A US lecturer who lost her life in a tragic house fire in Limerick earlier this week held down strong links to County Longford, the Leader can reveal.

Twenty-six-year-old Grace McDermott lost her life in a blaze at a house in the Annacotty area of Limerick during the early hours of Monday morning.

Ms McDermott, who graduated from the University of Limerick with a Masters in International Tourism, had been lecturing at Dublin City University where she was studying for a PhD.

Only hours before the tragic events of Monday morning, the New York born academic was one of an estimated 12,000 competitors who participated in the Barrington's Hospital Great Limerick Run.

This afternoon, the remains of the popular University lecturer were brought to Dardistown Crematorium in Dublin for a funeral service.

As tributes to the late Ms McDermott continue to flood in, the Leader has learned she and her family enjoyed a deep rooted association with Kenagh.

"Her great grandmother Lydia Burnett from Abbeyderg in Kenagh left Longford in 1913 before coming back in 1919 and brought over her younger sister," said Ms McDermott's cousin Myrtle Kenny.

Ms McDermott was engaged to marry her fiancé Colin O'Neill, from Portmarnock, Co Dublin and had been widely credited with highlighting the importance of women's roles in society through her academic website and blog 'Women Are Boring'.

In an emotional tribute to her cousin earlier today, Ms Kenny told longfordleader.ie she felt it was important people knew of Ms McDermott's Longford lineage.

"She was really proud of her roots and today I just thought of going and getting some flowers and putting them down on her roots that are here," she said.

"Grace was here five years ago and was planning to come back and visit Kenagh in the summer which makes what happened even more heartbreaking."

The late Ms McDermott is survived by her parents Robert and Leslie, sister Kristen, brothers Matthew and Peter and by her family in Ireland, Colin, Martin, Denise and David as well as her many caring friends and colleagues in Ireland and worldwide.