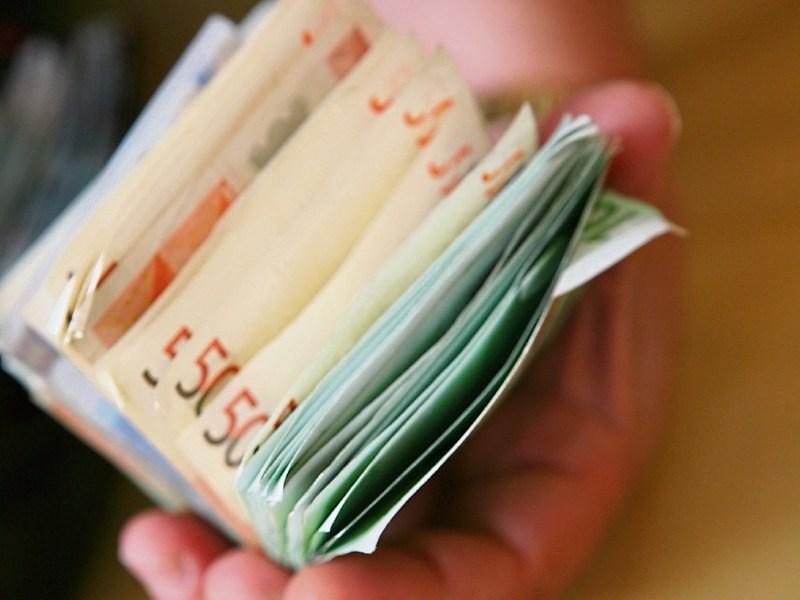 Four locally based schools have been given the green light to carry out  small and medium-scale improvement works over the summer months.

Two north Longford based national schools, namely St Patrick's, Ballinamuck and its namesake in nearby Moyne occupy one half of the Longford funding stream.

The other two main beneficiaries are St Mel's and Ballymahon Vocational School.

"I am very happy that 4 schools in Longford have been authorised for the summer works scheme," he said.

"This will mean substantial mechanical, roofing and plumbing works will get underway over the summer.

"The Minister has awarded a substantial figure this year for the summer works scheme, I understand it is over €46 million."

Local Cllr Colm Murray and chair of Ballymahon Vocational School said he too was especially pleased to learn of the news.

"I very much welcome the announcement as we have been working closely with Deputy Burke to get these projects the required funding," he said.