Edgeworthstown primed for €1.25m state of the art library 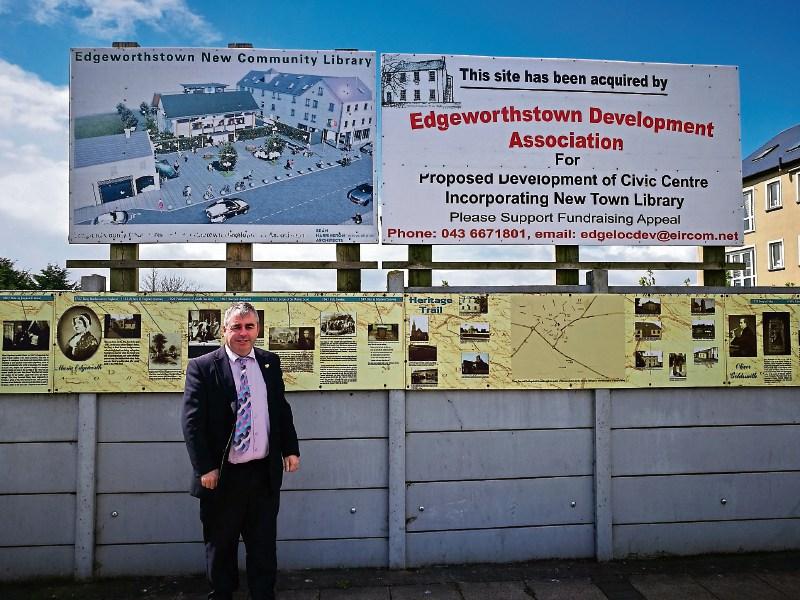 Details  surrounding a government decision to set aside €1.25m for a new state of the art library in Edgeoworthstown has been warmly received locally, writes Liam Cosgrove.

The Longford Westmeath politician insisted he had spent several months lobbbying his Fine Gael partners in government to secure the funding.

“This is fantastic news and I am delighted to have been in a position to push very hard for this funding since being elected to the Dail for the constituency,” he said.

Mr Moran claimed Longford County Council has received “approval in principle” from Minister Simon Coveney's  Department of Housing and Local Government to proceed to the project's next stage.

The Department, he added,  has also confirmed an indicative allocation of €1.25m towards the project.

“A new library for the area has been looked for in Edgeworthstown for a good number of years,” he continued.

The Athlone based TD singled out   Edgeworthstown Development Association for their input in bringing last week's announcement to fruition.