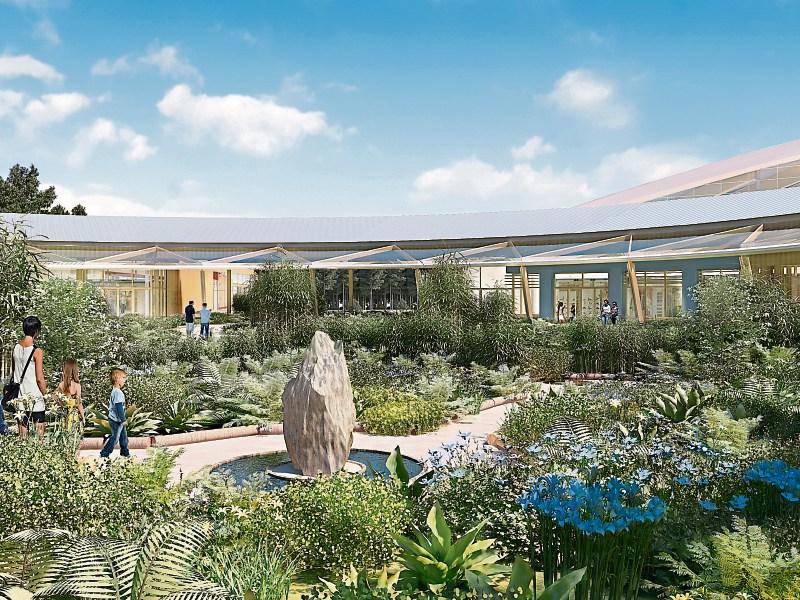 Senior representatives from the UK leisure giant say they are no nearer to learning whether ongoing talks between government chiefs and Gas Networks Ireland have brokered any meaningful resolution.

Center Parcs’ PR Manager Simon Kay told the Leader he and his fellow colleagues at senior management level were conscious of recent speculation but remained oblivious to suggestions an agreement was in the offing.

“We don’t have any update, no,” said Mr Kay, in an interview with the Leader on Tuesday.

“We are very aware of the talks and conversations that are going on about providing gas to the site and about it (gas) going further into the county but we are still waiting.”

Mr Kay said Center Parcs as a company had no insider knowledge of where negotiations were presently at, claiming such dialogue was “outside of our control”.

Those admissions follow remarks made by Independent TD Kevin ‘Boxer’ Moran back in March that an “agreement in principle” had been reached over extending the pipeline to Longford.

Last week, the Leader also reported on how county council officials are currently planning to modify the county development plan ahead of any prospective announcement being made.

Mr Kay, who was in Ballymahon last week himself for the second of a series of community forum meetings with locals, revealed plans for its €233m Longford Forest were continuing to take shape.

The firm, he told the Leader, have recently recruited a grounds services manager to its ranks, some three weeks on from the appointment of its first employee and general manager Daragh  Feighery.

Meanwhile, it’s also emerged Center Parcs are planning to secure closer ties with a number of local service providers over the coming months.

A suitably named ‘Meet the Buyer’ event is already pencilled in for the end of May with local suppliers being invited to attend.

The occasion, which is expected to be held over two days will involve one day consultations in Mullingar and Longford.

For more on this story, see www.longfordleader.ie over the coming weeks.