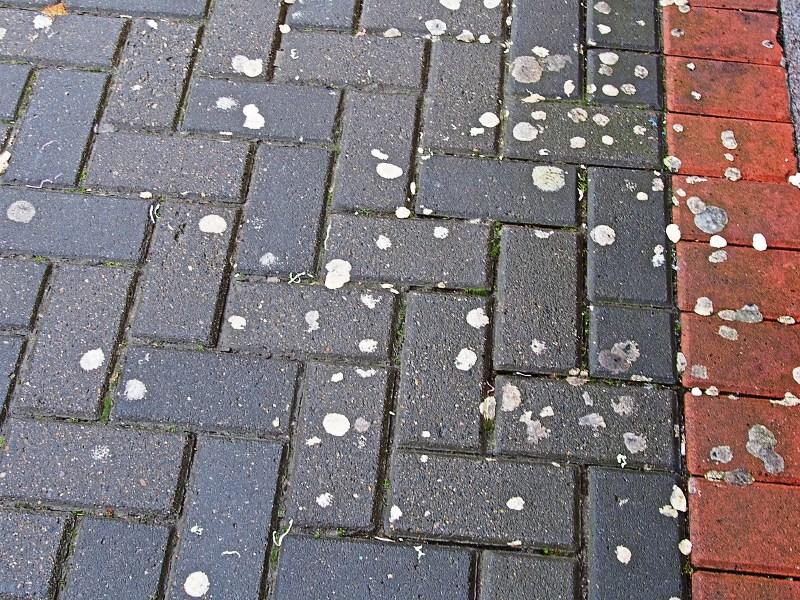 Work on ridding the county town's main streets of  the sticky, cohesive substance took place last week at a cost of around €20,000.

In the lead up to those efforts, Tidy Towns members together with their Chamber of Commerce counterparts secured the backing of local business owners in a bid to preserve Longford's screetscape appearance into the future.

“The challenge now is to keep it that way,” said a determined sounding Cllr Seamus Butler.

“Since it was done I think it looks amazing and the difference now is that we have the signed aggreements from 70 to 80 businesses pledging to keep their on areas clean.”

Cllr Butler said both organisations were focused on keeping a close watch on gum control.

This, he added, was motivated by attempts to return Longford to the upper echelons of the Irish Business Against Litter (IBAL) and Tidy Towns tables.

He said comments made by a senior figure behind a recent Parkinson's Disease Association event in Longford bore testimony to the strides Tidy  Towns volunteers were continuing to make.

“A nurse said she hadn't seen it (town) looking so clean and that came from a complete outsider who had no axe to grind,” he said.

Cllr Butler added the timing of the chewing gum clean up operation couldn't have come at a better time.

“The Tidy Towns judging is coming up very soon and with two bronze medals that we got before, we are hoping to target silver this time around.”

The Fianna Fail group leader at county council level qualified those remarks somewhat by pointing to the additional challenges small to medium sized  towns like Longford.

“Cleanliness is one thing, but  that only really makes up about 20 per cent of the marks,” he stressed.

“There are so many other elements that are factored in now such as heritage and bio diversity.”

But with an estimated 80 shopkeepers giving their committment to the Chamber and Tidy Towns latest attempts, perhaps it was not surprising to hear the local councillor claim these are “exciting times” for Longford.