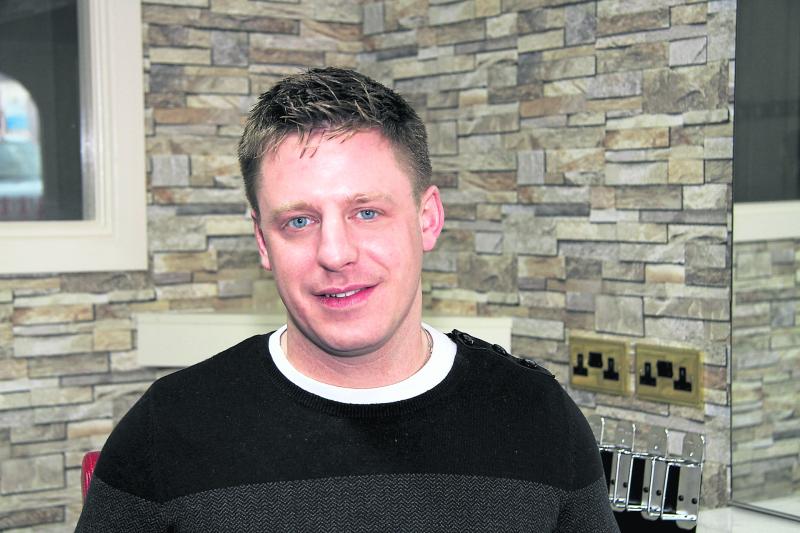 Mr Cassidy had been to the famous city with his girlfriend, when he was rushed to hospital in the middle of the night.

A team of surgeons began operating on the 30-year-old while arrangements were made for his parents and younger brother to travel over to Prague from his native Ballinamuck.

There was a deep sense of shock throughout the county when news of the Longford man’s sudden illness emerged.

While, the Leader understands that Mr Cassidy is now recovering from his ordeal, it will be necessary for him to remain hospitalised for at least another two weeks.

Here, at home, friends and family have rallied to the Cassidy family's side, while large numbers attended a special Mass in Drumlish last week.

Mr Cassidy runs the popular Camlin Barbers in Longford town and prior to that he ran the barber bus for Patrick Hanlon.

He is a popular member of the Fr Manning Gaels club and is still a regular on the team.

Having come to prominence as a youngster with an inspired senior championship display in 2005 against Killoe after firing over eight points in the narrow win, he earned a headline in the Longford Leader’s sports pages that singled him out as the Gaels' new 'kicking king'.

Staff and management at the Leader extend their best wishes to David and wish him a speedy recovery.