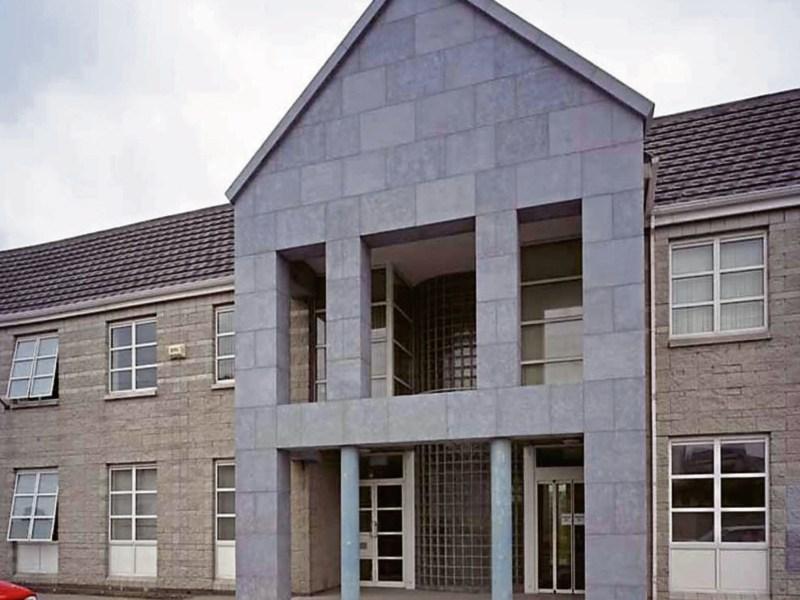 There were heated exchanges in the council chamber in recent days as elected members clashed over the use of fluoride in public water supplies.

Cllrs Peggy Nolan and Seamus Butler locked horns over claims the State is paying €33m each year to treat drinking water with the chemical additive.

Cllr Nolan, who raised the topic by calling for a Ministerial Order to be sought for its discontinuation said she was not raising the matter on foot of reputed health fears.

“I can’t understand why it is such a huge issue in this county,” she said.

“Whether you believe that it’s detrimental to our health or not I am taking that out of the equation in this notice of motion.”

She said the large sums involved in adding fluoride to water systems up and down the country was indicative of public misspending.

“As far as I am concerned it is a total waste (of money) and a fallacy.

Her opposite number across the chamber floor, Cllr Butler, put forward an entirely different view however.

He professed his knowledge of the area was sketchy to say the least, but pointed to the stance which continued to be taken by industry experts.

“When the Irish Dental Association come out and say we should not have fluoride in clean water I will support it,” he countered.

“It’s a fallacy that you are going to save money and put it back into children’s teeth. You are going to be treating them for dental care on a huge basis if we didn’t have fluoridation.

“I am not an expert but I think dentists are the experts and if they say it is doing a good job then as long as they say that it behoves me as non expert to believe the experts so if you know more than the dentists then fair enough.”

Those words drew a belligerent response from Cllr Nolan who accused Cllr Butler of “getting personal” over the issue.

“I’m not claiming to be an expert Seamus,” she replied snappily.

“I have researched this.

“There’s no need to get personal by throwing ‘Am I an expert?’ into the mix.”

As the war of words between the pair intensified, Director of Services John Brannigan indicated the State had in fact paid out €3m on fluoridation costs instead of the €33m Cllr Nolan had earlier alluded to.

Not that Cllr Nolan appeared to see the funny side as she requested her motion be put to a vote.