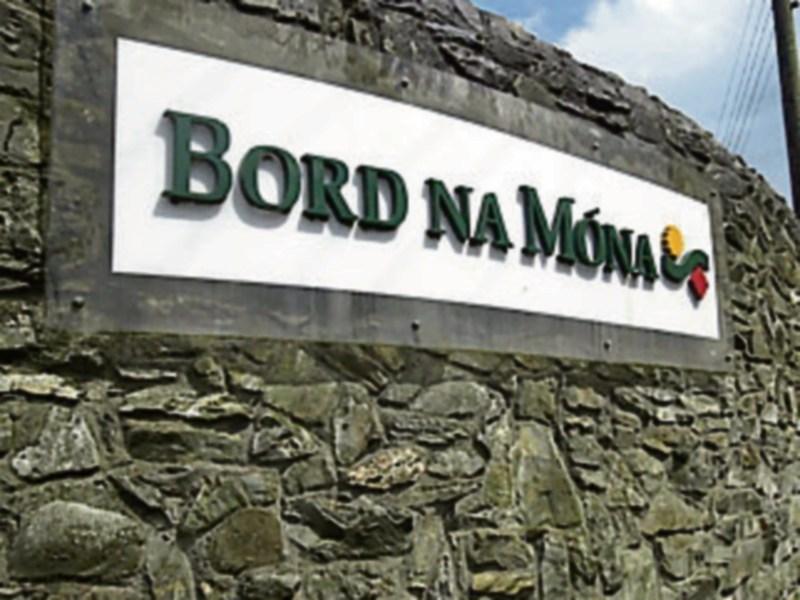 Bord Na Móna has published its revised layout for a proposed south Longford windfarm, reducing the facility's projected capacity by a solitary turbine.

Instead of erecting 29 turbines, bosses for the semi-state company have released amended plans to reduce that figure to 28 at Derryarogue, Derryadd and Lough Bannow peatlands in south Longford.

Details of the adjusted plans were dispatched to around 300 affected households over the past number of days.

The Leader has also managed to  obtain copies of that correspondence, transcripts of which reaffirm  Bord Na Mona's intention to press ahead with its plans.

In a statement, the firm said its decision to publish an amended layout for the proposed windfarm came about following an extensive consultation process.

“Amendments to the initial layout of the wind farm arose in part, due to feedback received at the Public Consultation events in September 2016,” read the statement.

“Copies of the new layout have been circulated to homes within the vincity of the proposed development.”

Similarly restated was Bord Na Mona's desire to create up to 120 construction jobs with six to eight “longer term” posts coming on stream when the windfarm is fully operational.

Executives have also revealed they are presently looking at ways to add various community based attractions to the plan.

“Bord na Móna Powergen is exploring a number of potential amenity ideas for the site,” it added.

“It is proposed that the amenity plan is developed in phases.

Bord na Mona insisted local homeowners would be kept full briefed on  any advances on that model over the coming weeks.

“Prior to submission of planning permission for the proposed wind farm, the first phase of the amenity plan will be issued to residents and will form part of the planning application for the wind farm.

“The additional phases will be developed if and when the wind farm progresses up to and beyond full operation.

“There is over 26 km of an internal road network proposed for the site.

“It is envisaged that parts of this road network could be opened for public use.”

It had been expected that those plans would be submitted directly to An Bord Pleanala by the end of April this year.

With that deadline fast approaching, Bord Na Mona has said it was now looking at a date sometime later this summer before  a formal application would be made.