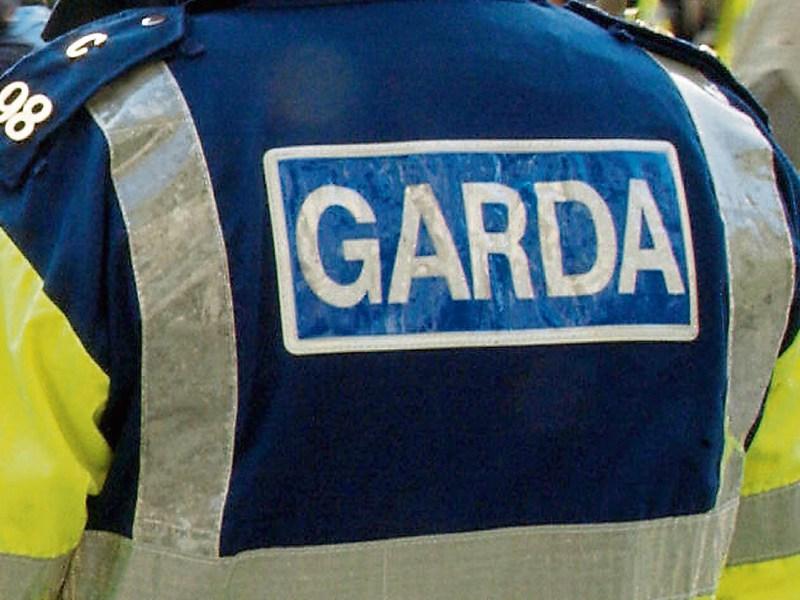 Thieves who tried to break in to a business premises in Longford town over Easter weekend may have been disturbed by the activation of an alarm system.

Gardai arrived at the scene just moments after the warning device was triggered at an establishment at the N4 Axis Centre just before 3:30am on Saturday morning.

When they arrived, officers discovered the building’s front door open but all of the store’s contents had been left intact.

Footage from CCTV is presently being viewed with an appeal for witnesses also being made.

Easter Saturday also culminated in gardai launching an investigation into the theft of a set of number plates from a car in Longford town.

Gardai are especially anxious to track down the whereabouts of the plates which were taken from a black coloured VW Golf sometime between 9:45am and 6pm.

The car had been parked at St Mel's Car Park when the incident reportedly occurred.

Separately, gardaí have launched an inquiry into the alleged theft of a car from the Teffia Park area of town during the early hours of Easter Monday.

This time, the vehicle of choice to be targeted was a silver coloured Ford Focus hatchback, registration 03-DL-9389.

Gardai are satisfied the incident took place at approximately 1:45am and have likewise issued an appeal to the public for information.