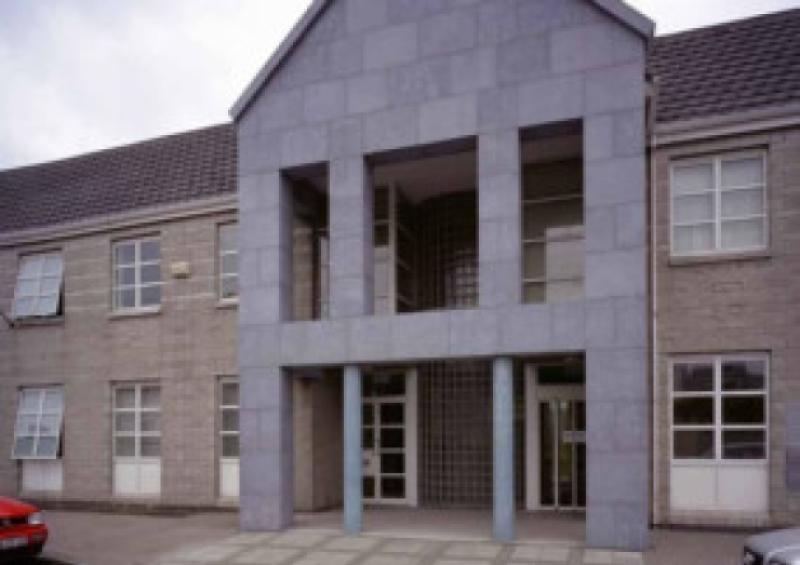 The government has been accused of embarking on a “fascist driven” approach over plans to restructure the way local MABS and Citizens Information Services operate.

The scathing rebuke was one of several withering criticisms aimed in the direction of Leinster House chiefs by councillors at a stormy, and at times boisterous monthly meeting last night.

Much of that indignation came amid growing fears for the future of over 90 Citizens Information Boards and Mabs services nationwide.

This, despite the Government recently seeing proposals to replace individual CIS companies with eight regional assemblies rejected by over 90 TDs in the Dail.

In an impassioned appeal at the outset of last night’s meeting, Cllr Gerry Warnock called on Social Protection Minister Leo Varadkar to abandon any attempts to alter the status quo.

“As far as I can see we have two options,” he said, while referring back to his long held opposition to centrist motivated principles.

“We can continue to be passive and get our bellies tickled every now and again by some minister or some senior official and take it on the chin or we can we can choose option two and that’s lead from the front and stand up against regionalisation and the regressive policies of other elected officials.”

It was a plea which commandeered the unanimous approval of both sides of the council chamber.

Fianna Fail’s Padraig Loughrey said it was his party which had initially registered its opposition to the planned measures in a Private Members Bill.

Two thirds of TDs who voted on that motion, he said, supported the current system in a move which illustrated the pivotal role both services continue to provide at a local level.

“It’s important for us as a county council add our support to it,” he said.

“If you look at the Longford Citizens Information Centre it is actually one of the busiest in the country.”

His party colleague, Cllr Martin Mulleady endorsed those claims before jokingly commenting on the part Fianna Fail had played in securing agreement over the way water charges would be administered going forward.

“Once you go past Liffey Valley everything is forgotten about,” he said.

“I said this about three or four years ago that there would be an awful downgrading in every county in Ireland yet and unless we stand up together and I mean together it will happen.”

Arguably the most vociferous of onlooking councillors were the chamber’s sole female elected members, Peggy Nolan and Mae Sexton.

The former said despite being a government party member she could not sit back and allow local services be taken away from those who need them most.

In calling for an emergency meeting with Mr Varadkar, Cllr Nolan said: “It has to be cross party at this level.

“I want it minuted that this is just the start of the rot and within five to ten years we will have regional assemblies, we won’t have local councils and that’s where we are heading and if we don’t stand up say enough is enough we are banjaxed.

“If this is something that is being driven despite the fact that most in the Dail are against it then where are going?”

Cllr Sexton, meanwhile, branded the mooted changes as a “scandalous disregard” to the workings of local democracy.

The Independent councillor, whose voice at times appeared to waver, went as far as to infer the minority administration were bordering on an authoritarian approach not seen for many years.

“I think this step is absolutely appalling,” she raged.

“And t is typical of this government, whatever the hell has got into their heads about centralising everything.

“I never thought I would ever hear myself say this but I have never seen a more centrist driven government and fascism comes to mind.

“It may be a headline, it’s not meant to be but I am sick, sore and sorry watching services being taken away bit by bit by bit.”