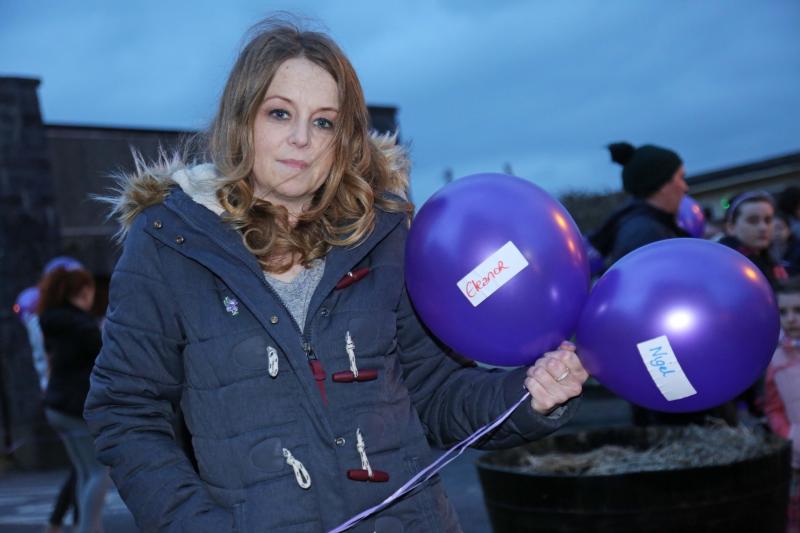 Longford Cystic Fibrosis campaigner Jillian McNulty is ecstatic this evening following the announcement that life changing drug Orkambi is to be made available to CF sufferers from the beginning of next month.

Inspirational Jillian has been campaigning for almost three years for Orkambi, a campaign she dubbed on Twitter #mymiracle, to be made available and upon hearing this evening’s news, she enthused,

“We finally have Orkambi. I’m over the moon. Finally, everyone can relax and get back to normal. I’m so happy because Orkambi will change lives.”

Minister for Health Simon Harris TD informed the Dáil that the HSE has reached agreement, in principle, with the drug company Vertex Pharmaceuticals for the drugs Orkambi and Kalydeco to be provided to people with CF from the beginning of May.

The contractual arrangements are still being finalised and the Minister will bring these to Cabinet, when they are concluded. As a result, no details of the cost of the deal have been given at this point but Orkambi is likely to be the most expensive drug ever bought by the State.

Previously, it was revealed that Orkambi would cost €159,000 per patient per year to administer to the country’s 550 CF sufferers.

Jillian McNulty has been on Orkambi for just over three years and has gone from needing to be admitted to hospital for eight to nine months of the year to just 12 weeks in the last two and a half years. It has transformed her life.

She has led two protests to Dáil Eireann and her high profile campaign also included a number of appearances on the Claire Byrne Live TV show, the latest being last night. A third Dáil protest was also scheduled for tomorrow (Wednesday, April 12).

“We have it. I’m so happy,” said a thrilled Jillian this evening.

Meanwhile, Longford mother Hazel Robinson who set up tent outside the gates of Dáil Éireann last Saturday in protest at the failure of Government to make life-changing drug Orkambi available to Cystic Fibrosis sufferers was also celebrating the news. 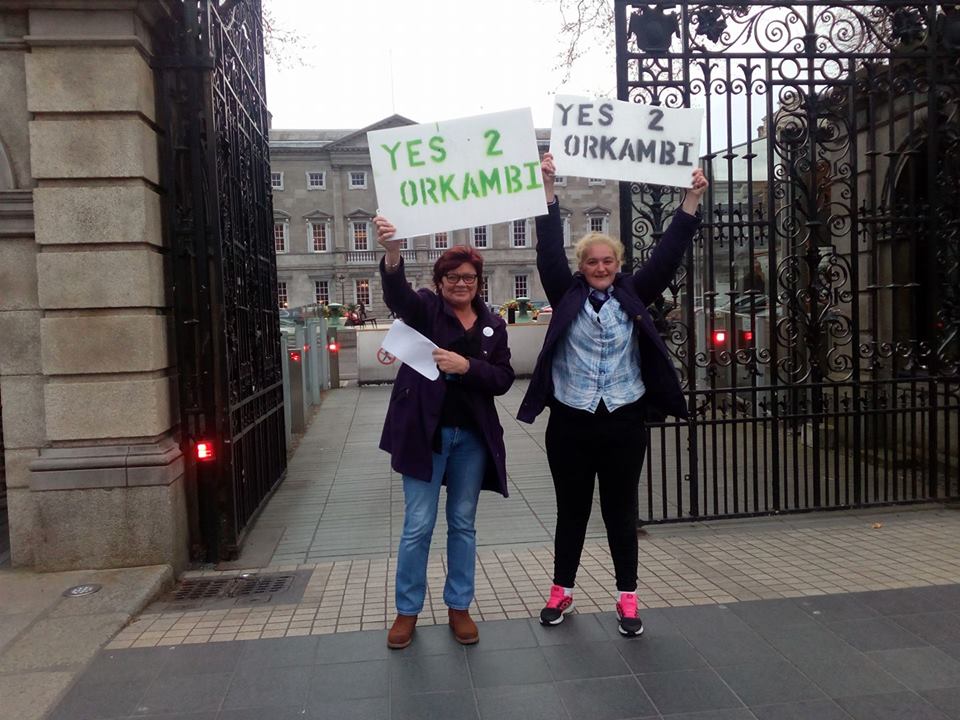 Photo: Hazel Robinson (right) celebrating at the gates of Dáil Éireann this evening.