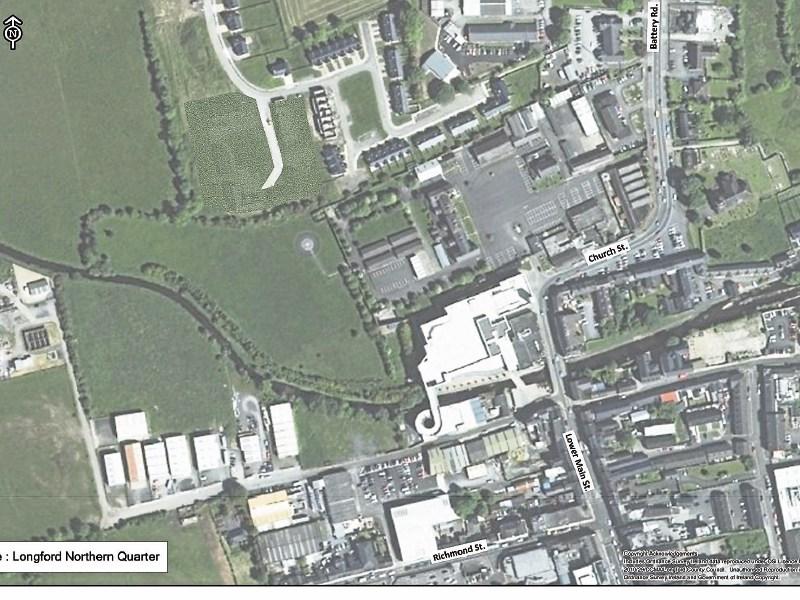 Newly released figures obtained under the Freedom of Information Act by the Leader show how over €42,000 was handed to Dublin based firm Colliers in a bid to breathe new life into the former Connolly Barracks site and its surrounds.

They show approximately €24,600 went towards what have been described as exploring  ‘Longford options and strategy’.

A bill totalling €17,527 was similarly amassed on the plan’s ‘seeking of expression’ stage.

They come a matter of days after it emerged council bosses have so far forked out close to €3m on a range of  goods and services during the first three months of this year.

The vast bulk of that outlay, or almost €1.2m, was spent on acquiring four new homes with insurance costs, IT and other service charges making up the remainder of an overall €2.99m outlay.

Separetely, there was further positivity surrounding the eagerly awaited arrival of Center Parcs in 2019 with the UK leisure giant's decision to  appoint  a general manager.

Kildare native Daragh  Feighery is the first official employee to be recruited  to   the proposed €233m Longford Forest at Newcastle Wood.