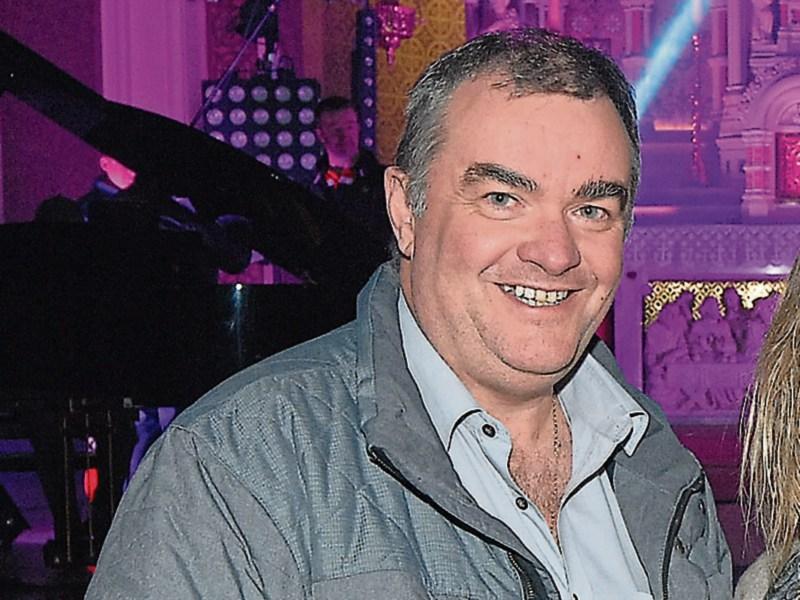 Gardaí at both ends of the county are winning the battle against crime, latest figures show.

Longford Superintendent Jim Delaney said he was pleasantly pleased with how his officers were dealing with crime.

“All of the figures are within the national average,” he said, while remarking on how recent trends had shown the Longford District to be well within the confines of the 2017 Garda Policing Plan.

Supt. Delaney noted the presence of a recent upturn in commercially releated burglaries, but added efforts to combat those were ongoing.

“There is a bit of a spike in and around the town but we have been working with the business community to try and address that,” he told the meeting.

“We are also looking at the ways in which we carry out our patrols and have been using trends from the Garda Analysts Service to try and identify patterns that might help us in relation to the deployment of resources.

“All of these (figures) are within the three year national average and it is within the targets that have been set out in the policing plan.”

They were views which carried a strikingly similar tone to the ones which Granard Superintendent Brian Mohan gave.

He said a 'Day of Action' held alittle over a week ago involving gardaí, revenue, customs and social welfare had delivered some interesting results however.

“Quite a substantial number of vehicles seized for various reasons for no tax, no insurance or defective vehicles,” he said.

That was followed three days later by a major crackdown on speeding with as many as seven checkpoints being held across the District over a 24 hour period.

Supt Mohan said that measure threw up just one detection, reflecting the changing attitude of motorists in complying with designated speed limits.

Committee members were also told of plans Supt Mohan and his officers had concerning revamping the District's much vaunted text alert scheme.

He said moves were afoot to introduce a Facebook page in a bid to improve and  reach out to an even wider audience.