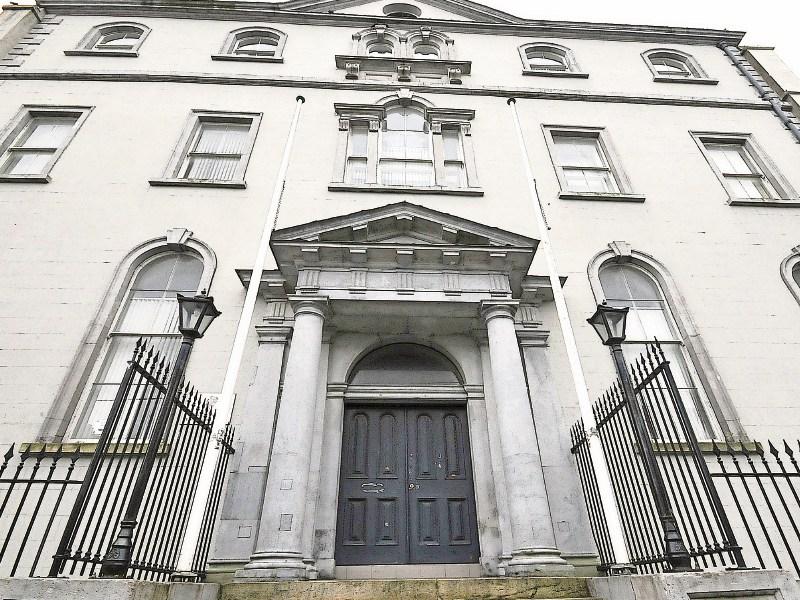 A man accused of being involved in an alleged stabbing incident in Longford town on St Patrick’s Day has been charged with five further, but separate charges for assault, aggravated burglary and theft.

Ciaran McDonnell, with an address at 34 College Park, Longford, was brought before a sitting of Longford District Court last Tuesday.

The 18-year-old, currently in custody in relation to the alleged assault of man in Longford on St Patrick’s Day, was issued with additional charges in front of Judge Seamus Hughes.

Garda John Fitzmaurice said the State intended pressing ahead with two charges relating to the production of an article, namely a hatchet and a Section 3 assault causing harm on September 10 2016 at Tesco, Longford Shopping Centre.

The court was also told Mr McDonnell faced a charge of aggravated burglary on August 26 2016 at Ardnacassa Avenue, Longford  which allegedly resulted in the production of a golf club.

Garda Damien McGovern followed that up by revealing directions had been given in relation to two further charges stemming from an incident on September 12 2016.

On that occasion, it is alleged Mr McDonnell stole a mobile phone valued at €500 and produced an article, specifically an iron bar at Townspark, Longford.

Inspector Blathaín Moran said following consultation with the Director of Public Prosecutions (DPP) it was the State’s application to proceed with prosecution on indictment in respect of the matter which had come before the court.

Defence solicitor John Quinn acknowledged his client was in custody at present but had received instructions from his client to seek bail.

That appeal, was however, turned down by Judge Hughes who remanded Mr McDonnell to reappear at Longford District Court yesterday (Tuesday).