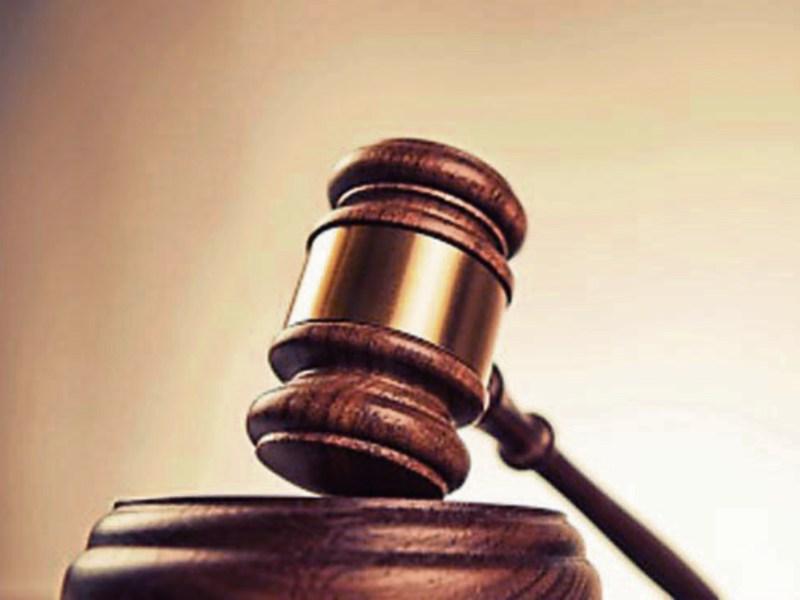 A man accused of being one of three males who carried out a serious assault on a man in Longford town on St Patrick's Day has been refused High Court bail.

Ciaran McDonnell (18) of 34 College Park, Longford, was charged with assault causing harm following an incident which occurred at New Street, Longford on March 17 2017.

He, together with two juveniles, appeared at a special sitting of Longford District Court two days later where his two co-accused were granted bail.

Mr McDonnell, however, failed in his attempts to secure bail and was remanded in custody by Judge Kevin Kilraine.

The teenager subsequently appeared at a sitting of Longford District Court last Tuesday where he was charged with a number of other alleged, but unrelated incidents including assault, theft and  aggravated burglary.

Two days later, Mr McDonnell, took his challenge to secure bail to Dublin's High Court but was consequently denied in those attempts.

Mr McDonnell. alongside two  15-year-old and 17-year old juveniles were due to appear back at yesterday's (Tuesday) sitting of Longford District Court.