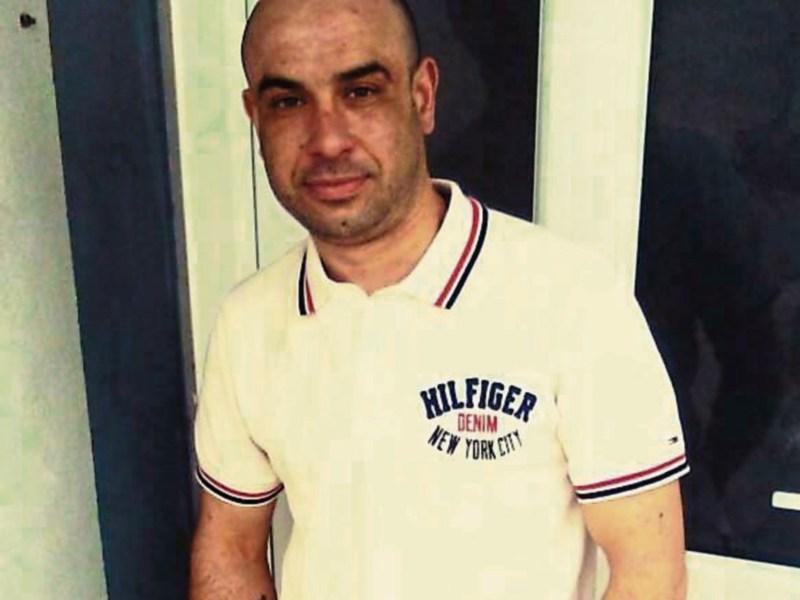 Friends and associates of a Portuguese man who sustained serious injuries as a result of an alleged stabbing incident in Longford town two weeks ago are planning to raise €10,000 to aid his recovery.

Thirty-seven-year-old Vitor Vieira has undergone surgery and extensive treatment since falling foul  of an alleged assault at New Street in Longford town on St Patrick's Day.

The blocklayer sustained serious facial injuries as a result and only on Monday started communicating with close family members who have been maintaining a bedside vigil over the past week and a half.

Now, friends and former colleagues of the one time Pat the Baker employee have launched a fundraising campaign to help Vitor as he continues with his rehabilitation.

One of those, local woman Maria Phillips, took it upon herself to set up an online ‘gofundme’ page last Thursday.

“It's to help Vitor with everything really from the rent on his apartment to other bills and any medical expenses he may have because it is very hard for him to be out of work,” she said.

Already, the campaign has seen close to €2,500 raised, monies that are likely to  rise still further over the coming weeks.

A special night of entertainment is also being arranged towards the end of next month as part of the drive.

Maria said she and the wider Longford community were keen to do whatever they could to support their stricken friend.

“I have known Vitor since he first came to Longford,” she added.

“He is just so popular and such a hard worker.

Maria revealed medics, on Monday, began the process of releasing Vitor from the heavy sedation he has remained under since March 17 last.

“I was told he was talking away but he still doesn't know what has happened to his face,” she said.

Longford Superintendent Jim Delaney was another to wish the popular Portuguese national well in his recovery when contacted by the Leader this week.

An  18-year-old man remains in custody having been charged in connection with the incident while two juveniles aged 17 and 15 and who were also charged, remain on bail.

The gofundme page for Vitor Vieira can be found at www.gofundme.com/vitor-vieira