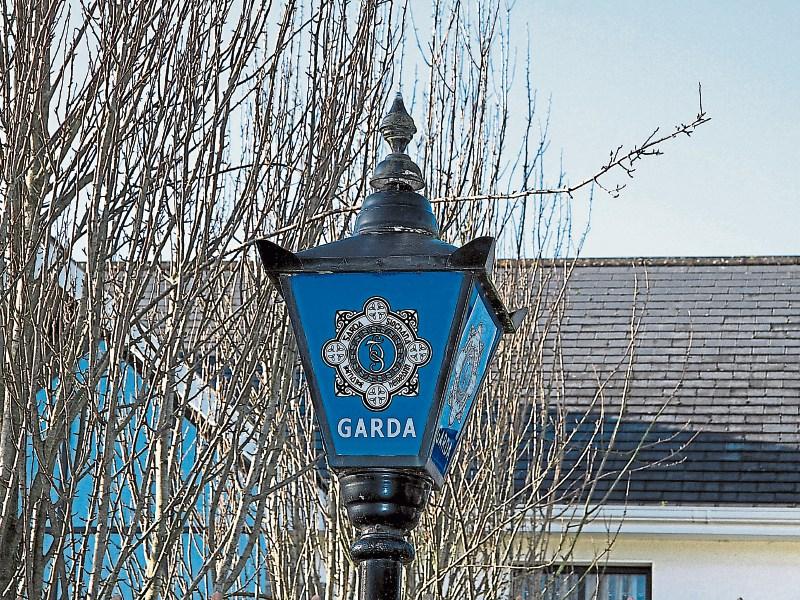 A man and two juveniles are due to appear in court for a second time this week charged in connection with the stabbing of a man in Longford town on St Patrick's Day.

All three were charged with assault causing harm following an incident which occurred at New Street, Longford on March 17 2017.

Sgt Garry Loughrey gave evidence of having arrested, charged and cautioned Mr McDonnell at Granard Garda Station shortly after 1am on Sunday.

He said Mr McDonnell, when handed a true copy of the charge sheet, made no reply.

Mr McDonnell, who was wearing a grey t-shirt and black trousers, was remanded in custody after an application for bail was turned down.

He is due to reappear back before Harristown District Court this Friday (March 24).

It’s during that sitting that further clarity will be given as to what directions will be given by the Director of Public Prosecutions.

Bail was, however, granted to the two juveniles who also appeared in connection with Friday's incident in Longford town.

The pair, who cannot be named for legal reasons, were ordered to abide by a number of strict conditions including a 7pm-8am curfew, to sign on daily at Longford Garda Station and to refrain from passing St Mel's Cathedral to enter Longford town except for legal consultations.

That decision sparked cries of euphoria and cheering from a number of individuals sitting in the public gallery as they chaperoned the two teenagers from the courtroom.

They appeared before a sitting of Longford District Court on Tuesday.

Judge Seamus Hughes remanded the pair on continuing bail to appear back before a similar court sitting in two weeks time (April 4).