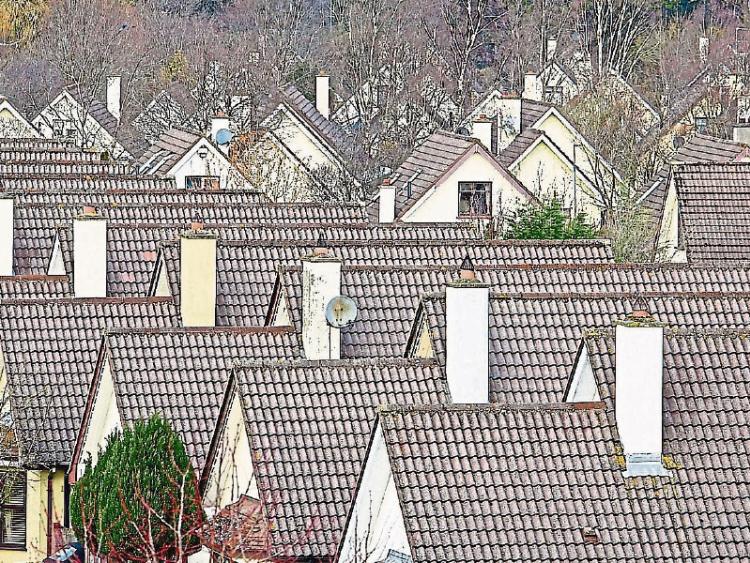 Fourteen per cent of mortgages in Co Longford are currently in arrears, according to the latest research from the Central Bank.

At the same time, almost 66 per cent of people are unaware that there are free support services available to homeowners who are in mortgage arrears, a new study conducted by the Citizens Information Board (CIB) revealed.

The finding comes on foot of the recent launch of the communications campaign for Abhaile by the Tánaiste and Minister for Justice and Equality, Frances Fitzgerald TD, and Minister for Social Protection, Leo Varadkar TD.

Angela Black, Chief Executive of CIB welcomed the report which forms part of the communications campaign, aimed at increasing awareness of Abhaile, the Free Mortgage Arrears Support service, which is administered by MABS.

Since its introduction last October, Abhaile has already helped in excess of 4,800 people in mortgage distress.