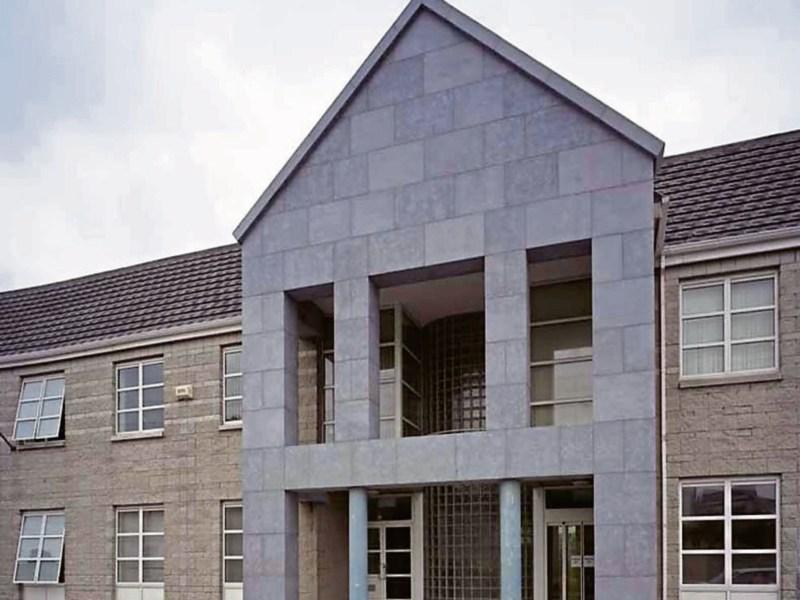 More than €3.27m of public monies  has been paid out to Longford county councillors over the past six years, new figures show.

Almost half a million of that total was afforded to 18 of the Council's current crop of elected members last year.

The figures, which were published by the local authority last Thursday and carrie don the Leader's website the following day, identified Cllr PJ Reilly as the top earning local politician last year.

Over the course of 2016, the Fianna Fail representative reportedly claimed €34,591.48 in expenses.

Only one of the eighteen elected representatives - Cllr Padraig Loughrey (Fianna Fáil) - didn’t claim expenses for attending conferences and events.

Fianna Fáil’s Martin Mulleady, on €21,840.71, received the lowest amount of the expenses.