Gas pipeline to be extended to Longford 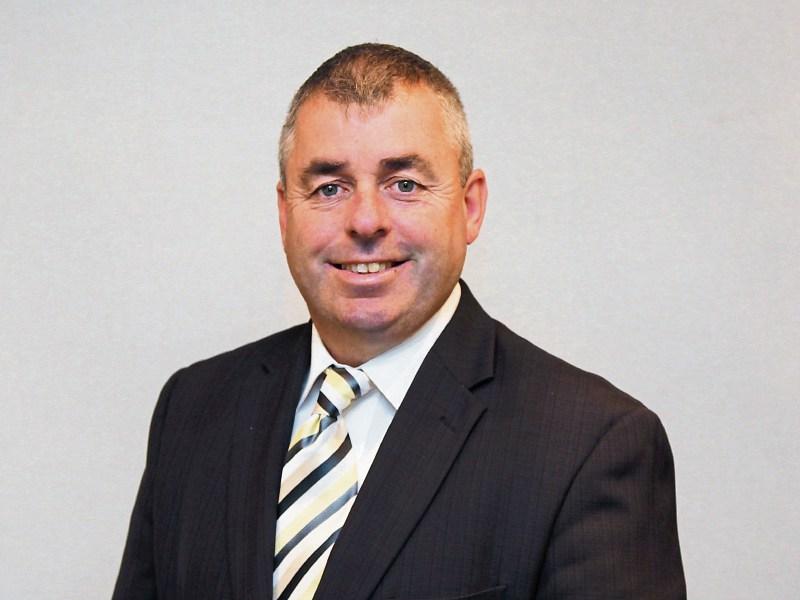 The Government is on the brink of shaking hands on a deal to extend the national gas pipeline to Longford.

Talks aimed at brokering a deal with Leinster House bosses and Gas Networks Ireland have been ongoing for close to a year.

Much of those discussions centred on fears the pipeline would only extend as far as Ballymahon due to the impending arrival of UK leisure giant Center Parcs in 2019.

The Independent Alliance politician revealed that agreement on extending the gas pipeline to Longford had been sanctioned  in principle subject to final approval from government chiefs.

“Both myself and Minister Naughten are proposing a transmission line from Athlone that will be able to serve Centre Parcs as well as Longford,” he said.

Mr Moran said news of the impending gas expansion to Longford would open up umpteen opportunities to the county both from an economic and infrastructural standpoint.

“The benefit of gas opens up immediate growth potential for Longford in terms of economic expansion for local businesses but also for those interested in future inward investment to Longford town,” he said.