'The Action Plan for Rural Development is merely six weeks old but every week a new service closure in rural Ireland is being flagged. The Plan isn't worth the paper it is written on.' 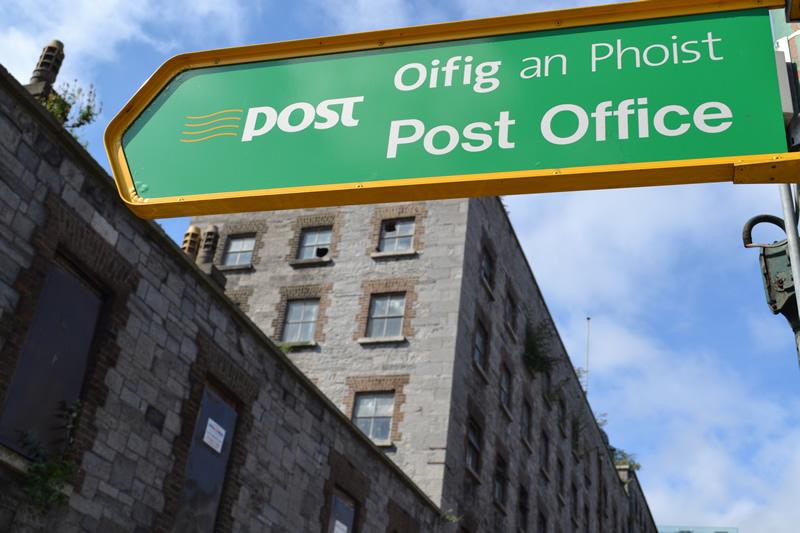 Plans to close up to 80 post offices will cause huge fear across rural Ireland, according to Longford/Westmeath Labour TD Willie Penrose, who has demanded 'the immediate publication of An Post's leaked plans'.

Deputy Penrose said, "The Action Plan for Rural Development is merely six weeks old but every week a new service closure in rural Ireland is being flagged."

He added, "Today it has been revealed that 80 post offices could be closed but we have no idea where they are or when they might close.

"This news will cause huge fear across rural Ireland. The plan must be published and further information provided as to what is being considered for An Post so a full and frank debate can take place.

"This follows on from the news that Bus Éireann are also planning to close several vital routes that serve rural Ireland - from Clonmel, to Athlone and Westport.

"Just six weeks ago the Government launched their Action Plan for Rural Development but it's clear it's not worth a jot when we learn today that up to 80 post offices in rural Ireland may be closed, while Ulster Bank plans to shut 30 branches.

"The plan isn't worth the paper it is written on, if one hand of Government doesn't know what the other is doing.

"For years the need for new services for An Post has been championed, and many proposals have been put forward.

"It's now time for the Government to show some action, and commit to protecting the infrastrcture and supporting services that are crucial to rural Ireland.

"In Government the Labour Party strived to support and protect our Post Office network, promoting new products and commissioning the Post Office Network Business Development Group under Bobby Kerr. A six year contract for processing social welfare payments was awarded to An Post in 2014, and we sought the roll out of a standard bank account and more electronic services through our post office network.

"We are currently completing the first detailed, in-depth review of the Post Office Network for many years. This review will take into account shifting demographics, the changing marketplace for services and the economics for postmasters.  No decisions have been made while this review is ongoing.

"An Post’s intention is to produce a plan for a commercially viable and self-funded network which will meet the needs of citizens across the State. We expect the work to be completed within the next couple of months."