Garda probe underway as car found burned out in Longford 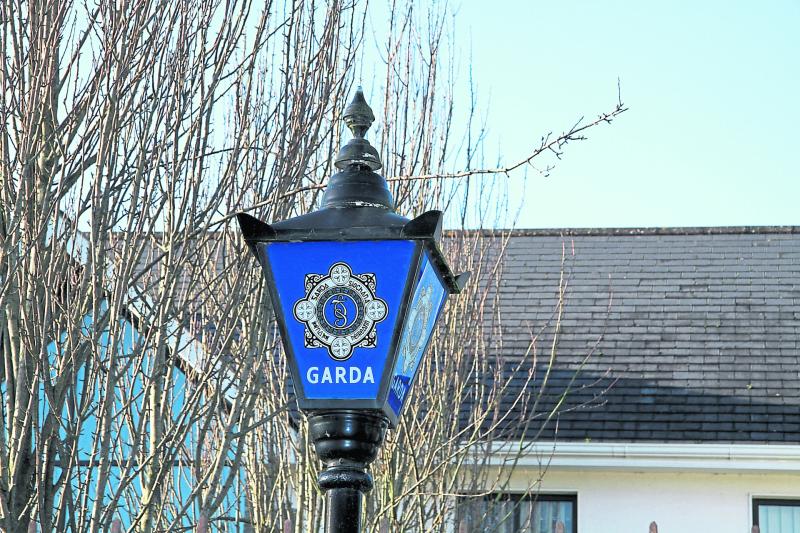 A luckless motorist was left counting their misfortune this week after thieves brazenly stole a car which had been parked for a matter of seconds while its owner attempted to unload two dogs from an evening out walking.

The owner of the blue coloured Toyota Corolla had left the car parked beside a well known business premises along Longford town's Main Street shortly before 8pm on Sunday evening (February 12).

When they returned to the vehicle moments later it quickly emerged the car had been stolen.

Gardai were subsequently notified and an investigation was launched, culminating in the vehicle being found burned out in the Farnagh area of town at 3:45am the following morning.

Detectives are especially keen to speak to anyone who may have noticed anything untoward on Main Street around the time the car was taken.

Equally, they have appealed to passing motorists and residents who may have witnessed the car on fire to likewise come forward.

As such, they have released the vehicle's registration (05-LD-646) in an attempt to jog people's memory.

In the meantime, investigators are also examining possible motives behind the incident.

At such an early stage of the inquiry, however, gardai are believed to be keeping an open mind.
Anyone with information is asked to contact Longford Garda Station at (043) 3350570.