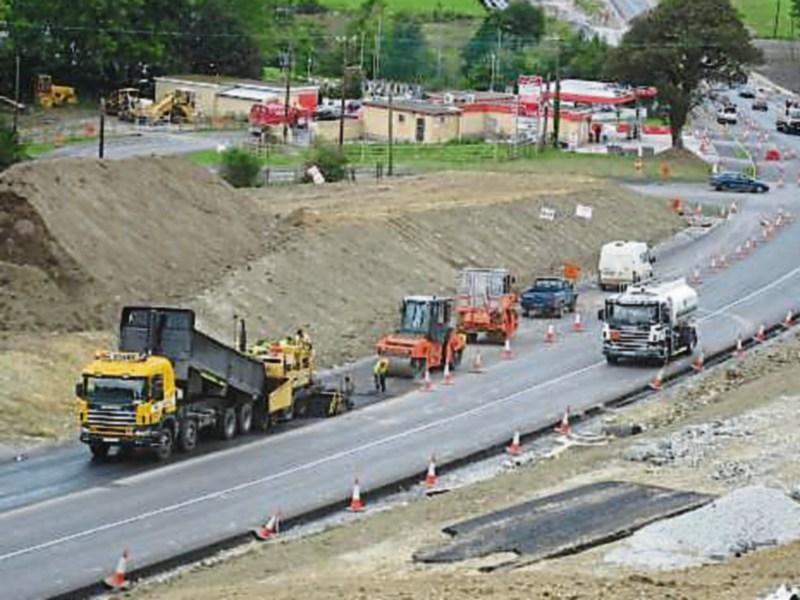 A public consultation on the scheme for the improvement of the N55 between The Pigeons, Co Westmeath and Ballymahon, Co Longford took place on Wednesday, February 8 from 2.30pm until 8pm.

The event which was attended by large crowds throughout the day was held at Tang Community Centre.

All those who were interested in the future plans for the road were invited to come along and have their say on the scheme.