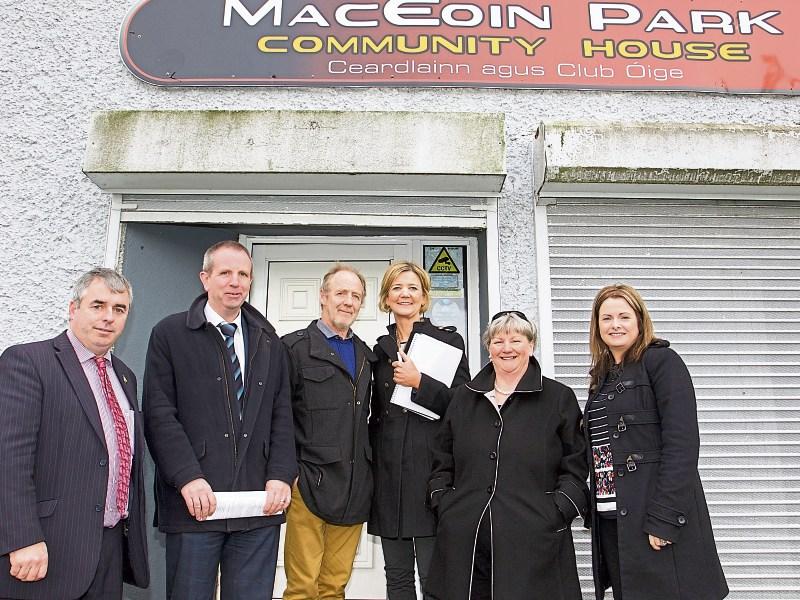 A community childcare facility which was forced to close its doors close to a year ago due to financial difficulties could be set to re-open.

Its closure. as exclusively revealed by this newspaper at the time, effectively forced the parents of more than 50 children to seek alternative childcare following an announcement by independent agency Pobal.

In a statement issued at the time, the non for not-for-profit company said efforts to keep the centre open had been ongoing with the Department of Children and Youth Affairs as well as Longford County Childcare Committee.

A petition was quickly set in motion by disaffected parents in a last ditch bid to keep the facility open.

When those attempts fell flat, the campaign trail appeared to fizzle out despite the best efforts of locally based stakeholders.

Now, however, and thanks to painstaking behind the scenes efforts by local Cllr Mae Sexton, Longford Westmeath TD Kevin Boxer Moran, Longford County Council and Co Longford Childcare Committee a breakthrough appears very much on the horizon.

The Leader attended an inspection of the now closed facility last Friday alongside Mr Moran, Cllr Sexton and local officials where it was revealed that fresh talks between Pobal and the Government had taken place.

It's further understood those face to face discussions which  Mr Moran was in attendance at  also involved Children's Minister Katherine Zappone.

Giving her reaction to the Leader in the immediate aftermath of those revelations, Cllr Sexton praised the committment of Director of Services John Brannigan, Mr Moran and Longford Childcare Committee in keeping the issue firmly on the Government's agenda.

“This facility is vital for the children and families in the area  and it is totally unacceptable that there has been such a delay in its reopening,” she said.

Cllr Sexton said following last Friday's meeting, she remained confident that a “successful and speedy resolution” was on the cards.