'We must go after social welfare cheats,' insist Longford politicians 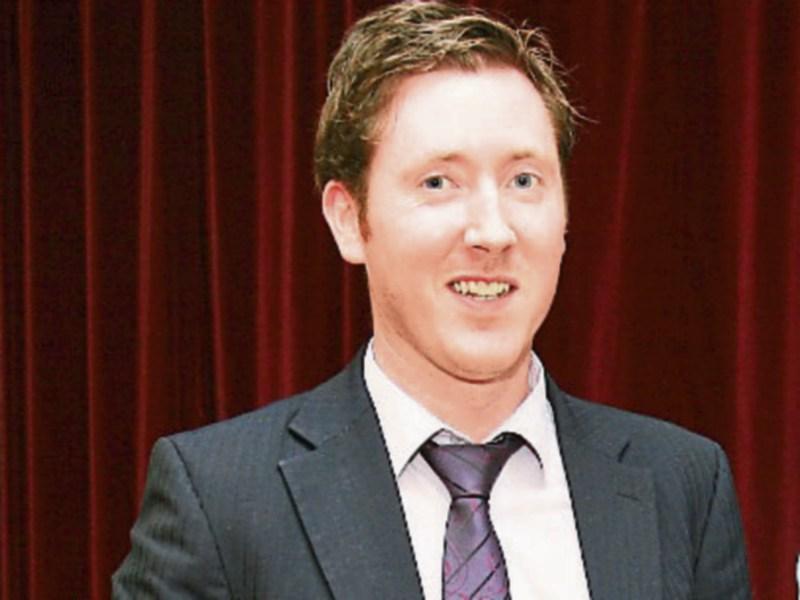 Local politicians have this week reacted with fury to the Leader's special investigation into suspected social welfare fraud in Longford, writes Liam Cosgrove.

Councillors Padraig Loughrey and Gerry Warnock were two of those to hit out at the findings.

In their totality, they revealed more than 360 alleged or suspected cases of fraudlent claims being made by individuals in Longford last year, an average of one a day.

Cathaoirleach of Longford Municipal District, Cllr Padraig Loughrey said the figures underlined the scale of social welfare deception both at a local and national scale.

“I'd have an issue with social welfare fraud,” he said in no uncertain terms.

“I suppose the fact that on average there was a case every day (in Longford) is symptomatic of the widespread abuse of the social welfare system both locally and nationally.”

Cllr Loughrey said the only way to combat perceived such increases in so-called 'white collar' crime was to home in on suspected welfare cheats.

“What we have to do is clamp down on social welfare fraud and  do everything within our power to limit it. Where abuses in the social welfare system exist unfortunately what that does is it means there is then a shortage of national funding available for projects,” he added.

“We have a large number of infrastructural projects that we want to progress in Longford but when you have cases of social welfare fraud that then limits the ability of the Government to allocate funding which means the taxpayer and the country at large loses out.”

Equally, Cllr Loughrey said he had been left alarmed by the Leader's discovery of the types of abuse social welfare staff have, and continue to experience.

“The people down in social welfare are only trying to do their job and they could well do without this kind of abuse.”

His fellow local authority colleague, Cllr Gerry Warnock was just as strident in his condemnation of social welfare fraud.

“You will always have a certain level of abuse that goes on but for a county the size of Longford that (figure) does seem particularly high,” he stated.

“It just goes to show you it (social welfare fraud) is thriving.

“What I would say though is I take my hats off to the Social Welfare investigators for their detection rates but it is also probably only the tip of the iceberg.”