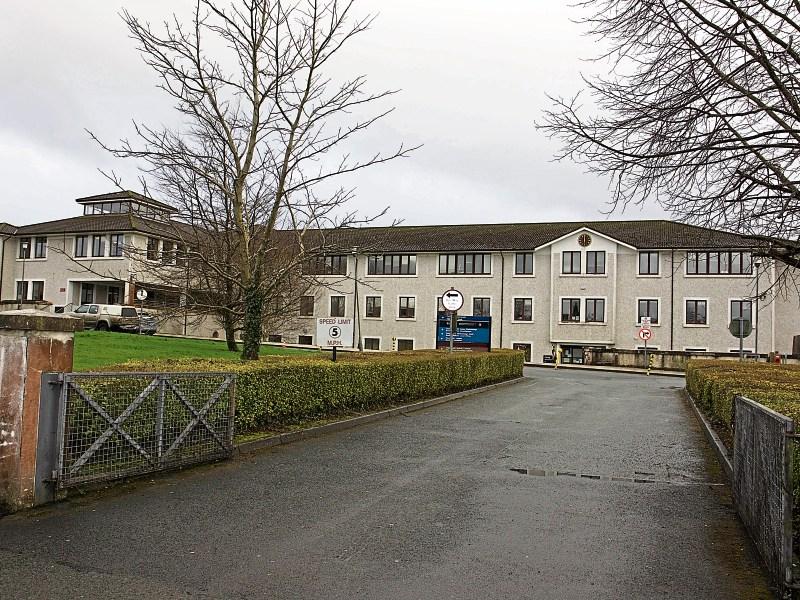 There was a case of suspected social welfare fraud each day in Longford last year, the Leader can exclusively reveal.

In 2016 alone, approximately 364 individual episodes of suspected fraudulent activity were reported to the Department of Social Protection.

A Leader investigation this week has also found that the  number of tip-offs from members of the public in Longford is continuing to rise.

In 2015, 224  complaints or reports  of suspected welfare fraud were lodged with the department's  control division.

That translates to a massive 62 per cent increase when compared to last year's figures.

When a complaint is logged, department inspectors carry out a review into a person's specific  entitlements before deciding whether further investigation into an alleged fraudulent case is required.

The figures, which were obtained by the Leader following a Freedom of Information request, do not reveal how many suspected cases proved to be accurate.

In a statement, the Department of Social Protection said despite the vast bulk of social welfare claimants were bona fide recipients, it recognised there was a certain percentage of applicants who have and continue to setout to circumvent the system.

In an effort to clamp down on such instances occurring, it said its three pronged emphasis on prevention, detection and deterrance through its Compliance and Anti-Fraud Strategy 2014-18 remained paramount.

Among the main measures in place include desk reviews of applications and claims, face to face interviews, home and site visits, self-assessed declarations, joint operation with other agencies, monitoring of airport and seaports, data matching and the use of predictive analytical techniques.

“It is the policy of the Department of Social Protection to examine all reports of reported suspected fraud and abuse,” read a statement.

“A payment is not suspended or stopped solely on the basis of a report received.”

“The report provides a “trigger” for the instigation of a review of a specific entitlement and further investigation if that is considered to be warranted.”

The Department said when making a ruling on suspected frauduleng cases, the Deciding Officer’s decision must be based on the full facts and circumstances of the case.

However, it said information or statistics which arise from the outcome of anonymous reports were not available at this juncture.