Longford Gardaí seize documents and weapons in series of raids 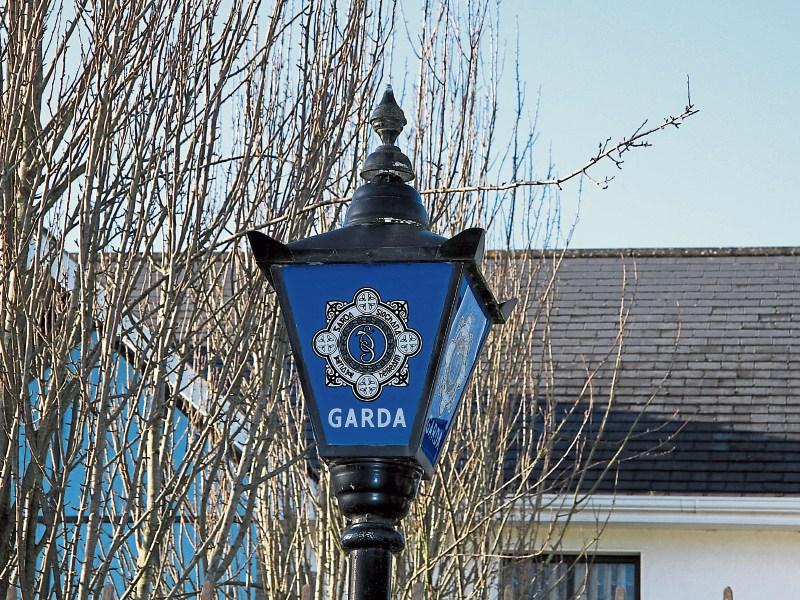 Gardaí are running the rule over several items of documentation and offensive weapons seized during a series of planned raids  in Longford town on Monday.

The items were obtained as part of a concerted and sustained Garda led operation into suspected drug dealing and organised crime in the area.

All of the raids took place in the greater Ardnacassa area of town at around 3pm and lasted for around two hours.

In total, four houses in the greater Ardnacassa area  were searched  throughout the course of the two hour operation.

Despite no arrests being made,  senior Garda sources are not ruling out the prospect as follow up enquiries into Monday's operation continue.

It's also understood further searches of properties believed to be linked to the activities of  organised crime are likewise being considered.

“This is part of a sustained  campaign in the area by gardai in conjunction with other agencies to focus on suspected organised crime in the area,” said a spokesperson.

It was also prompted on foot of a broader community policing initiative aimed at reclaiming the area from drugs gangs and families suspected of being involved in anti-social behaviour.

He and his associates  have  been the focus of much Garda attention in the past in relation to suspected drug dealing.

Many of those associates who also fell under the microscope of Monday's searches include a number of individuals who are related to the main suspect through marriage.

One of those includes another key Garda target who, as revealed by this newspaper back in December, handed over €60,000 to a former Real IRA leader in so-called 'protection money'.