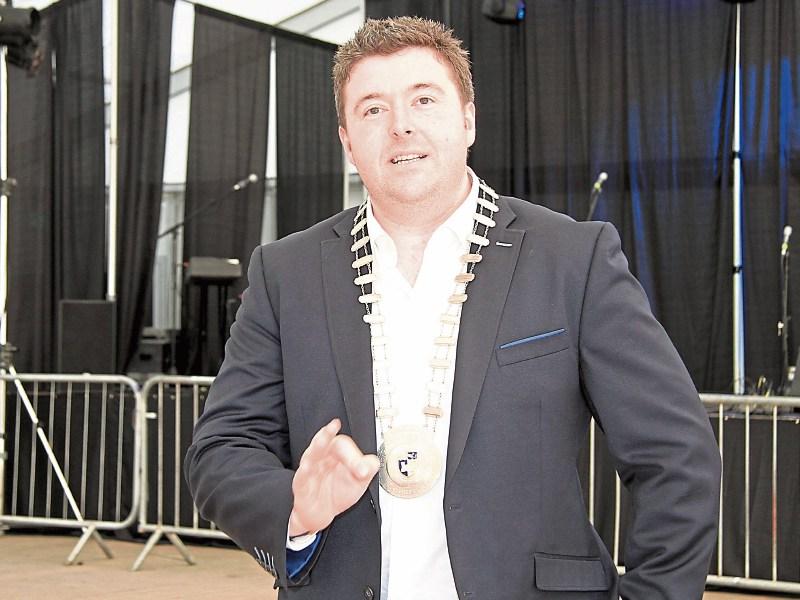 Longford town is “on life support” and in danger of being consigned to the economic scrapheap due to a chronic lack of government investment.

The stark admission came from  Cllr Gerry Warnock in the face of ongoing commercial rate payment fears and claims the county town was losing out to neighbouring urban centres.

He said the decision to ring fence over €1m to upgrade roads leading to and from the proposed Center Parcs site in Ballymahon together with the launch of a €60m rural action plan  in the south Longford town  illustrated this.

“For a county the size of Longford, the beating heart has always been Longford town but because of the lack of funding that has come its way since the Municipal District structure came into effect two and a half years ago that beating heart is on life support,” he claimed.

His comments mirror those of Cllrs Peggy Nolan and Paraic Brady, both of whom  called into question the location for last week's launch and distribution of over €6m in roads funding.

“This needs to change as a matter of urgency and the national funding machine needs to shine their light on us before it's too late,” he said.

For more on this story see this week’s Longford Leader! 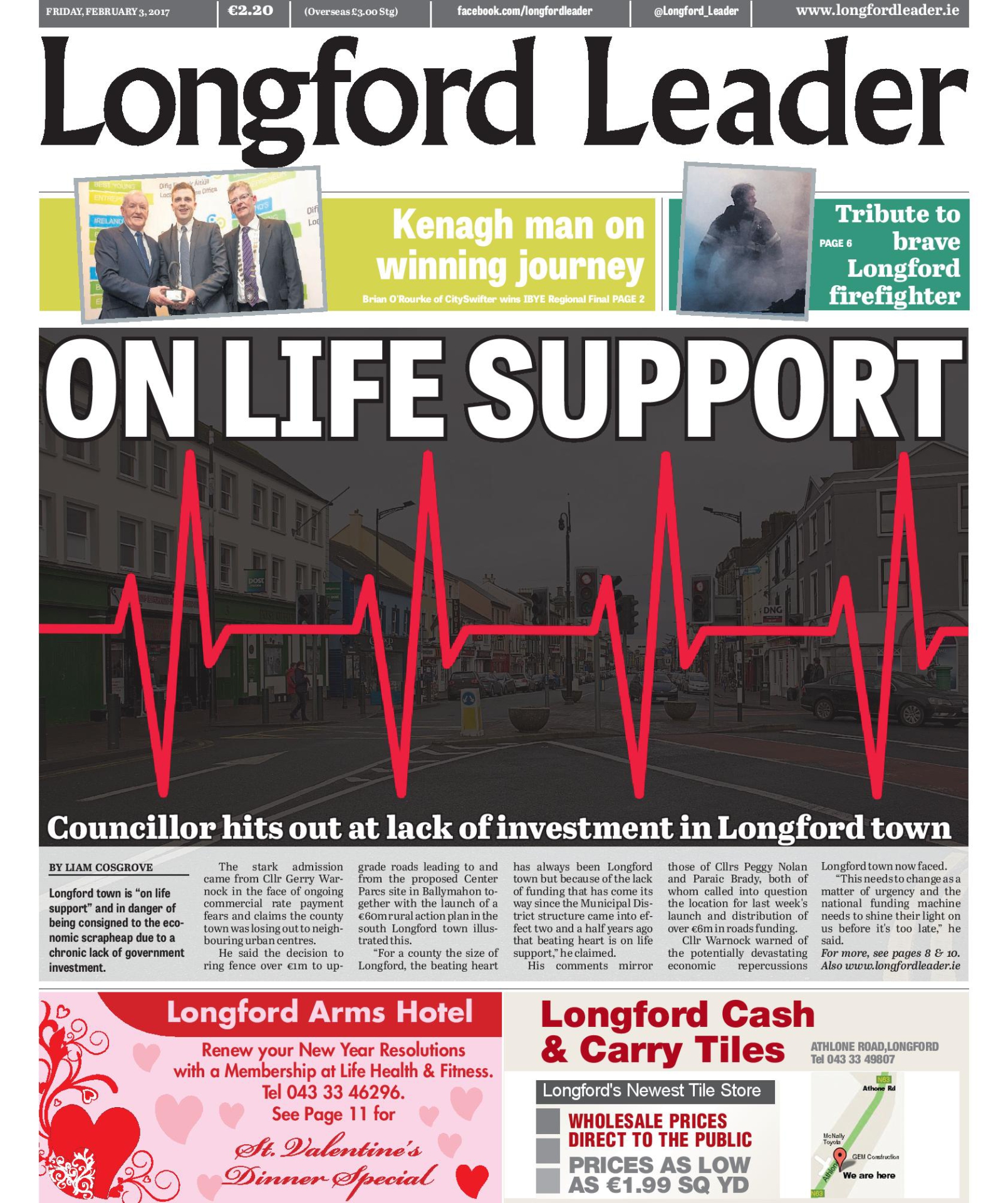