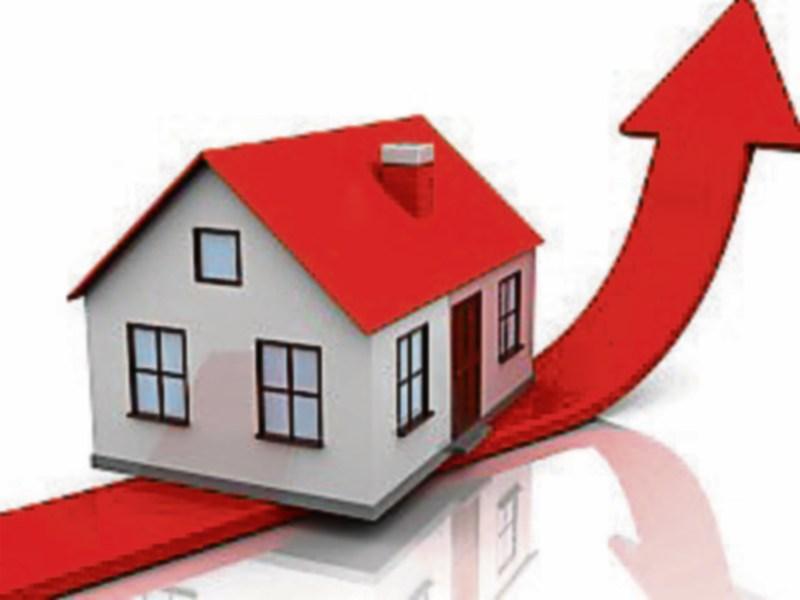 The Valuation Office, the State property valuation agency,  commenced the process of posting over 6,300 Proposed Valuation Certificates to commercial and industrial ratepayers in the Longford, Roscommon and Westmeath rating authority areas on Thursday last, January 12.

This is an important milestone in the revaluation of all non-domestic property in Ireland which is currently underway through a programme known as the National Revaluation Programme.

Provision for a revaluation of all non-domestic property in Ireland was made under the Valuation Act of 2001 as amended by the Valuation (Amendment) Act 2015. Neither residential property nor agricultural lands are rateable and consequently will not be affected by the revaluation.

The proposed valuation of each property has been arrived at by reference to relevant market rental information at the specified valuation date of October 30, 2015, collected and analysed by the Valuation Office.

Following revaluation, there is a much closer and more uniform relationship between rental values of property and their commercial rates liability.

A revaluation is necessary to bring more equity and transparency into the local authority rating system and to ensure that all ratepayers pay a fair share of the commercial rates to be raised.

The revaluation will result in a redistribution of the commercial rates liability between ratepayers depending on the relative shift in the rental values of their properties in relation to each other.

The Proposed Valuation Certificates posted last week will state the valuation that the Valuation Office proposes entering for each property when new valuation lists are published on September 15,  2017.

The valuations will be used to calculate the rates charged in 2018 and subsequent years.

If a ratepayer accepts that the valuation set out in the Proposed Valuation Certificate is correct, they do not need to respond to the Valuation Office.

If a ratepayer is dissatisfied with his or her proposed valuation or any of the details contained in the Proposed Valuation Certificate he or she should make 'representations' to the Valuation Office within 40 days of the date of issue of the said Certificate.

If making representations, an occupier must provide clear reasons and supporting evidence to justify any proposed changes, including an alternative valuation.

Ratepayers will also have the right to appeal their valuation subsequently to the Valuation Tribunal, an independent body set up for that purpose.

When these representations have been considered, the Valuation Office will issue Final Valuation Certificates in early September 2017.

These final valuations will then be used by the County Council to calculate their respective rates charges for the 2018 rates year and subsequent years.

The valuation is a key element in establishing the rates liability but is not the amount of rates actually payable.

While the Valuation Office determines the valuation, each local authority determines, levies and collects the actual rates payable.

The Valuation Office website, www.valoff.ie, sets out detailed information about the revaluation and the representations process.