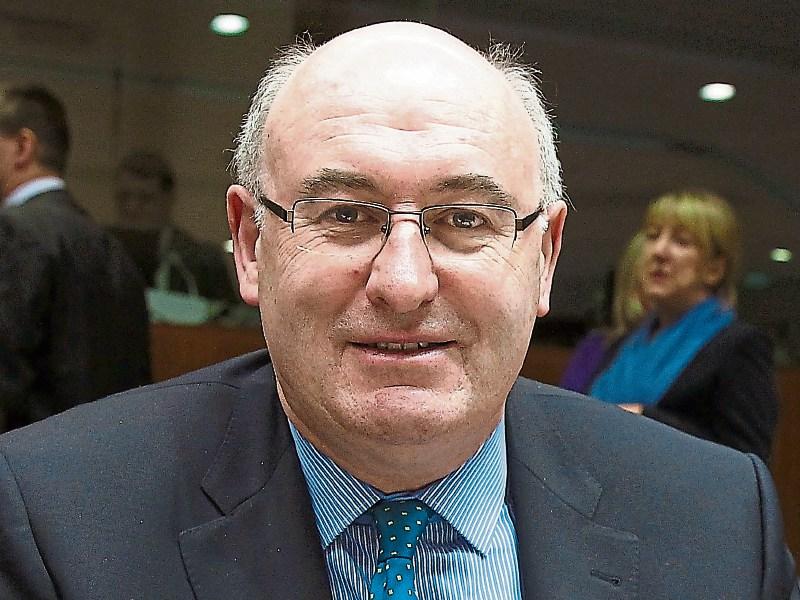 ICSA president Patrick Kent has described comments made by EU Agriculture Commissioner, Phil Hogan on farm safety as “a step in the wrong direction”.

The Commissioner expressed the possibility of including farm safety in cross compliance inspections as part of a concerted effort to reduce farm fatalities.

“Farm safety is a very important issue and while we have enormous sympathy for farming families who have suffered losses or injury, we need to address the issue in the wider context of overall health, safety and well-being,” Mr Kent said.

“Imposing penalties does not advance the cause; it only adds another layer of unnecessary bureaucracy.”

He went on to say that farming faced “unique challenges” in the industry’s efforts to reduce fatalities.

“Thousands of farmers continue active farming into their seventies and eighties as they have no successor and older farmers are more vulnerable to livestock attacks, and injuries from falls,” he continued, before pointing out that low income levels also resulted in just 40% of farms being viable.

“Therefore many thousands of farmers are rushing through farm work outside of normal hours, often in the darkness and are exhausted at the same time.

“Part-time farming along with Ireland’s unique farming mix with some one million suckler cows means that livestock are highly unpredictable, and even with the best facilities the stock can be difficult to manage and handle.

“Low incomes in farming enterprises means that many farmers are not able to afford to invest in up to date equipment.”

The organisation also admitted that while everyone must strive to reduce accidents, placing less pressure on farmers would also prove effective.