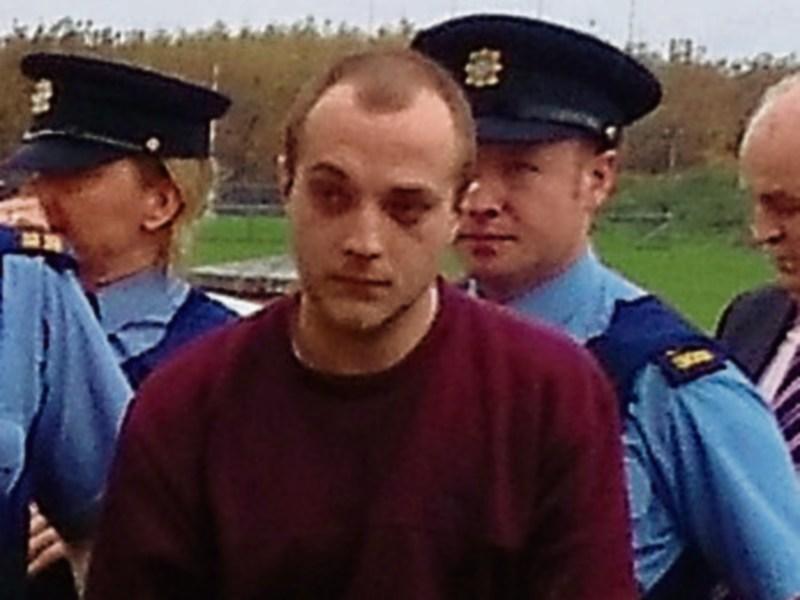 A man accused of murdering another man in Longford last November has been remanded in custody for a fourth time, writes Liam Cosgrove.

Rihards Lavickis, with an address at 2 Annaly Court, Longford appeared at a sitting of Cloverhill District Court last Thursday.

It was the 24-year-old's fourth time to appear in court since being charged with the murder of  Akadiusz Czajkowski at Rue Noyal Chatillon, Townspark, Longford on November 1 2016.

At last Thursday's court sitting in Cloverhill, Mr Lavickis was once more remanded in custody to appear back before the same court on February 2.