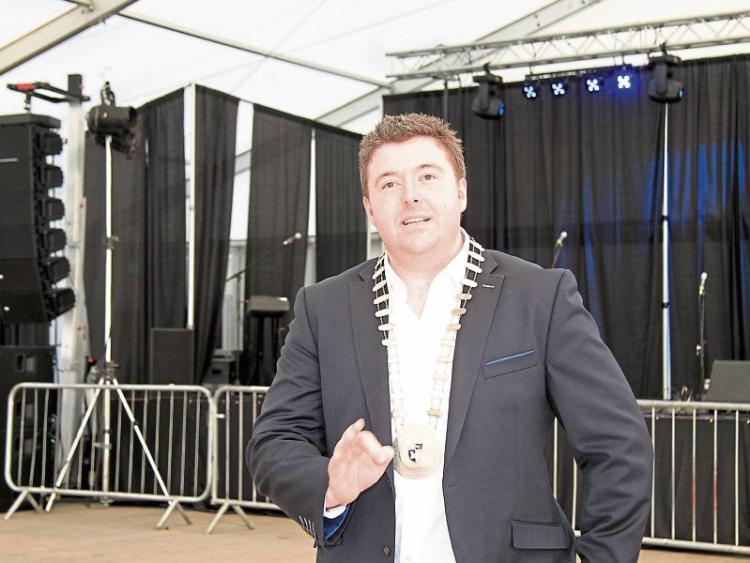 Longford Co Council has rejected 31 homes offered by Nama for social housing because of a lack of demand for this type of housing in the locality.

The information comes to light following the publication of the agency’s annual report, last week.

Nationally local authorities turned their heads to more than 1,000 homes because of what they say is a lack of demand for the units.

6,600 houses and apartments were offered by Nama in an effort to stem the national demand for housing, however 16% of those were turned down by city and county councils because they claim there is no demand in their areas for such housing.

In a statement to the Leader, Longford Co Council confirmed that NAMA had offered it 31 houses for social housing.

“In relation to NAMA, there were 31 units offered,” the statement read.

“However, 20 of these were subsequently withdrawn.”

The local authority went on to add that there was “no need in the areas”  in which the remaining 11 were located.

There has been much debate in recent weeks among elected members of Longford Co Council about the future housing plans for the county.

Cllr Gerry Warnock (Ind) - as recently as last month - called for the thresholds for social housing to be increased, because he felt there was numerous people locally, who, despite working very hard, would never find themselves on the property ladder without the social housing scheme.

“The simple fact of the matter is the thresholds are not high enough for some people to  get a house,”  the local area representative in Longford town said.

“There has to be some sort of wriggle room so that these people can get access to a house.

“There are lots of hardworking, decent people who cannot qualify for social housing support because of the current thresholds.”

In the statement, Longford Co Council further added that it had prepared its own plan based on the national Housing Action Plan.

“There is currently a demand for 650 units in  Co Longford and the Council is constantly reviewing how this need will be appropriately delivered,” it concluded.

Nationally, an additional 1,300 homes were rejected for social housing because their use would result in an over-concentration of social housing tenants, while of  more than 2,000 homes offered to the four Dublin local authorities only 776 were accepted.