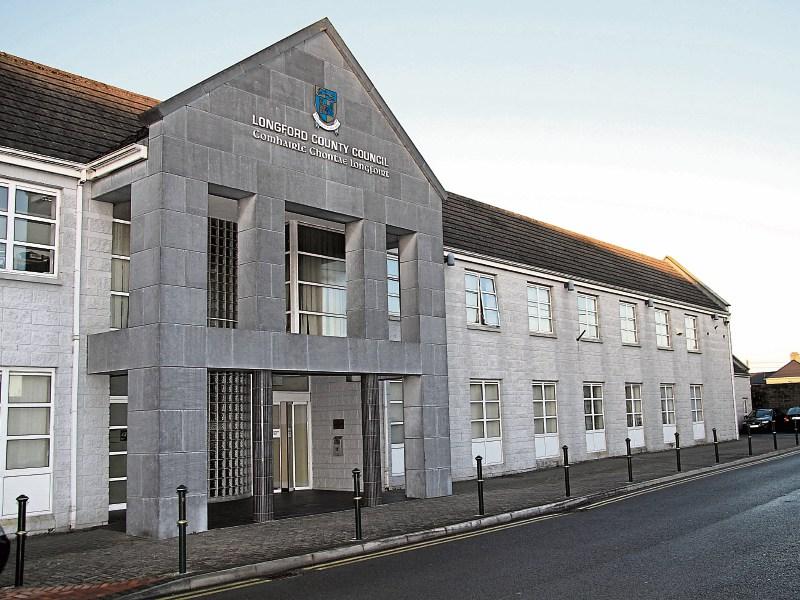 A Longford business has applied for planning permission from Longford County Council for solar panels at their premises.

Kiernan Structural Steel Ltd, located at Carrigglas, Longford, has applied for a 233.48KW Solar Photovoltaic (PV) Array to be mounted on the rooftop of the existing building.

This, according to the application, will generate onsite green electricity, which will be used to help reduce the company’s energy costs.

Meanwhile, Abbott Ireland, at Lisnamuck, Longford town, has applied to Longford County Council to make an extension to the prefabricated office accommodation to the north east, comprising  the addition of a first floor storey prefab structure, including lift, stairwells and connections to the existing building.

The company has also applied for permission for all associated site works.

In Lanesboro, John Tully and Paraic Jordan have applied for planning permission for a wakeboarding facility at Commons North, Lanesboro.

These works will consist of the erection of two six metre high aluminium towers separated from each other by a distance of approximately 194 metres.

These towers will be supported on base plates which will sit on the river bed and will also be supported by cables, tensioned to two concrete anchor blocks.

Wakeboarders will be towed by a tether attached to an electrically operated motor, which will be suspended between the two towers.

The facility, according to the application, will be serviced by boat from the Ballyleague Marina.

The application was also accompanied by an Environmental Report.

Finally, the Board of Management at St Teresa’s National School, Clontumpher, Ballinalee, has applied for planning permission for the construction of a new single storey extension to the front of the school, together with associated site works, adjustments to underground services, changes to car parking layout and revised external play areas.