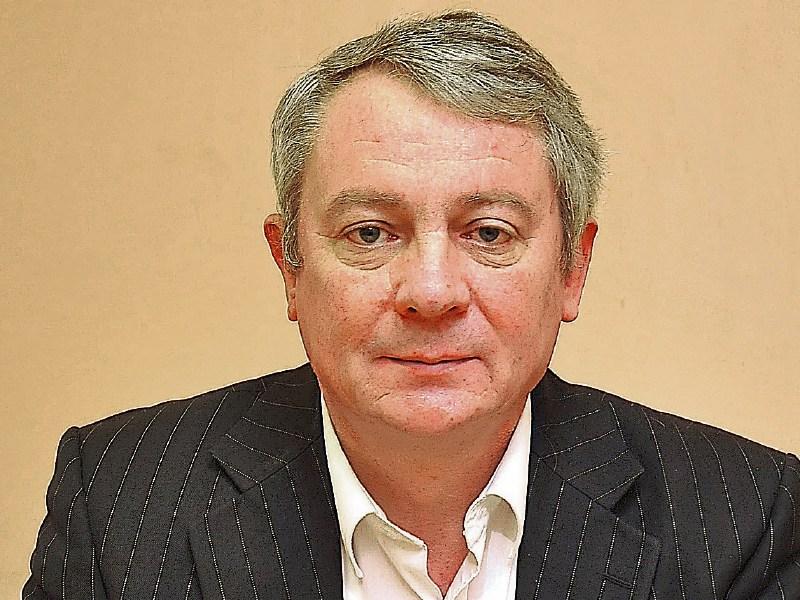 “It is like a bad greyhound; we should shoot it and move on.”

These were the sentiments that were uttered by Cllr Seamus Butler (FF) during a heated debate on Irish Water at a recent meeting of Longford Co Council.

The discussion on the State entity arose after Cllr Pat O’Toole (FF) called on Irish Water to carry out an urgent review of its protocols in relation to public sewers that were installed in residents' back yards and gardens decades ago.

“Irish Water needs to amend its Service Level Agreement with Longford Co Council to reflect this,” the local area representative in Ballymahon continued.

“Since the last meeting, a number of us met with Irish Water about the issues and I have to say that I came away from that meeting very disappointed, especially about this matter.”

The meeting heard that the issues had reached breaking point in and around the Ballymahon area throughout 2016 and that in some cases, the situation became so serious that Longford Co Council was forced to carry out remedial works with no recuperation of costs.

“Irish Water has breath-taking arrogance when it comes to protocols,” fumed Cllr Butler before pointing out that there were difficulties too with a group water scheme at Knockmartin, Longford which had recently been taken over by  Longford Co Council.

“It is absolutely unbelievable what that organisation is getting away with and as far as I’m concerned it is like a bad greyhound; we should shoot it and move on.”

Meanwhile, Cllr PJ Reilly (FF) said that he was coming across water issues every day of the week in and around Granard.

These issues, he added, were being exacerbated by the fact that Irish Water would “take no responsibility whatsoever”.

“In some cases the main line is running down the centre of the road and because of the line’s location there, Irish Water says it’s not their problem,” continued Cllr Reilly.

“Does Irish Water expect private residents to go out onto a road and open up manholes themselves?”

The meeting also heard that water pressure was too low in Abbeylara and that repairs to pipes were required right across Granard.

Members then agreed to place the matter on the agenda for the January meeting and discuss a resolution to the saga.