Longford shouldn't be happy to be sidelined 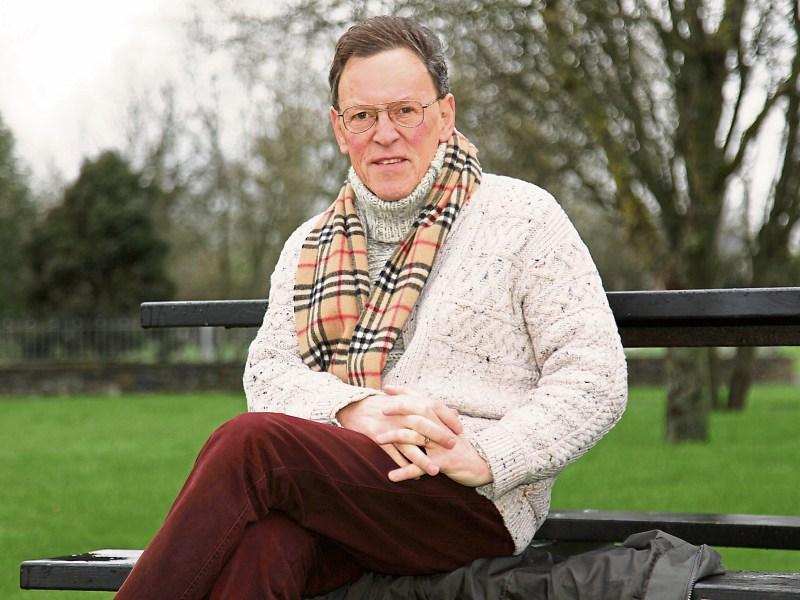 Vincent Hogan wrote a brilliant piece about the Mayo team on Monday, December 19 last, and in a wide ranging article opined that “most GAA coverage today communicates a sanitized, vacuum sealed message where, by and large, the only GAA copy we get to read is that directed by PR people who see art in banality and triumph in evasion.”

Much truer than most GAA officers would be comfortable reading.

They’d instinctively reach for their inbuilt manuals to look up some suitably obscure message to muddy the obvious meaning contained therein.

We see this all the time.

In every county of Ireland, the GAA is sadly preoccupied with PR posturing and little thought for truth, or transparency. Indeed it's widely acknowledged that the avoidance of truth is paramount.

Consequently, any coverage from the GAA official world is hardly worth asking for, since so much of it is wooden and vacuous.

Enquirers are going to receive a sanitized version, maybe nothing approaching the reality.

Either way, the tendency to preserve some amount of relative secrecy is beyond ignoring.

Repairing the stand in Pearse Park became a waiting game.

Meanwhile we’ve all been kept waiting, waiting, and waiting….until suddenly Brendan Gilmore stood up and blew his top in Croke Park, and told Croke Park officials a few home truths. He wasn't going to be intimidated by officials in the Holy Ground; he'd learned his trade in combat with the best in '65, '66, and '68.

So finally, at last, a dissenting voice. What the Chairman says, matters.

In Longford we are lucky to have excellent officers in all departments now, and I sincerely wish Eamon Reilly well in his new role as Chairman.

I hope he retains the sense of being his own man, because if he does that, he has a lot to offer Longford County Board.

A great deal, in fact.

The role of Chairman is a huge responsibility, and Eamon is very well equipped and qualified to make his presence felt by following his own accord.

No self respecting chairman should be said and led by anyone, and on that premise alone will Eamon be judged. He must make his own mind up.

Croke Park must always be told what the actual feeling is, in Co Longford regarding any works being considered. The current investigation of the stand situation is a glaring case in point.

Once Croke Park was told that clubs wanted the stand refurbished, that was that.

On the spot Croke Park made an about turn and authorised that to happen.

The consistent lethargy prevailing in the GAA, whereby transparency is a word to be lauded, but not practiced, is suffocating an otherwise wonderful association.

And maybe the Longford team could begin to assume some national importance.

We shouldn't be happy to be sidelined as some non-entity, deserving of little respect.

Eamon has finally assumed the highest office in Longford.

His services are provided free gratis.

It's great to see him in place, and we eagerly look forward in anticipation of someone who works to the best of his ability for Longford in the coming years,

We wish him well in the formidable task ahead.